On this day 76 years ago, US let hell loose on Japan 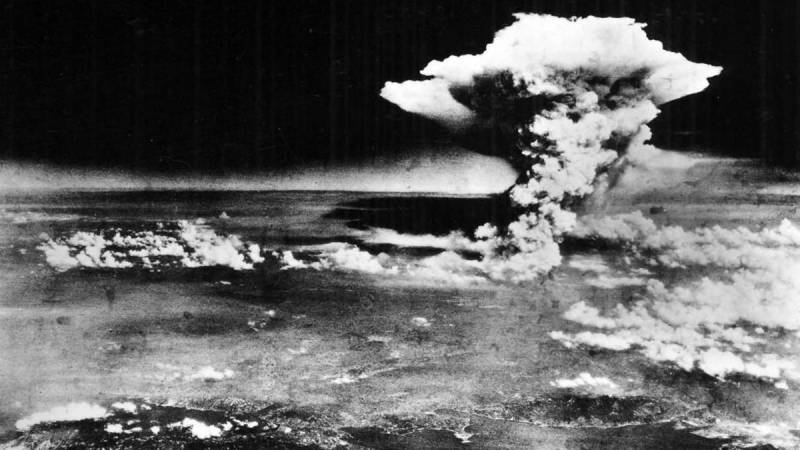 August 6, 1945 was the day when tragedy struck this world. The United States dropped an atomic bomb on the Japanese city of Hiroshima. Approximately 80,000 people were killed as a direct result of the explosion, and 35,000 were injured. At least another 60,000 were feared to die by the end of the year from the effects of the explosion.

Although bombing of Hiroshima marked the end of World War II, many historians argue it ignited the Cold War.

The US had been working on an atomic weapon since 1940, after having been warned that Nazi Germany was doing research into nuclear weapons. By the time the US conducted the first successful test (an atomic bomb was exploded in the desert in New Mexico in July 1945), Germany had already been defeated. The war against Japan in the Pacific, however, continued to rage.

US President Harry Truman was warned by his advisers that any attempt to invade Japan would result in horrific American casualties. So, he ordered that the new weapon be used to bring the war to a speedy end.

On August 6, 1945, American bomber Enola Gay dropped a five-ton bomb over the Japanese city of Hiroshima. A blast equivalent to the power of 15,000 tons of TNT reduced four square miles of the city to ruins and instantly killed 80,000 people. Tens of thousands more died in the following weeks from wounds and radiation poisoning. Three days later, another bomb was dropped on the city of Nagasaki, killing nearly 40,000 more people. A few days later, Japan announced its surrender.