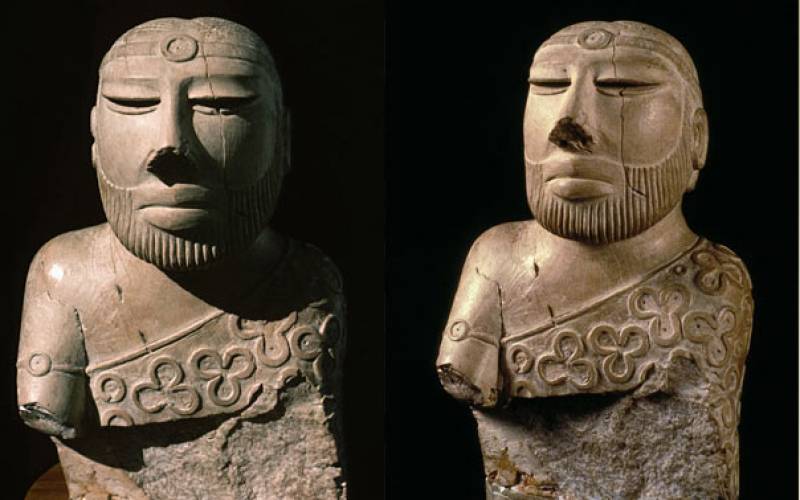 LARKANA – A case was registered against unknown persons for attempting to dishonour a statue of ‘King Priest’ at Mohenjo-Daro on Sunday.

The Sindh Culture Department spokesman said that an FIR had been registered with Airport Police Station, Larkana.

Earlier, Pakistan Tehreek-e-Insaf (PTI) Karachi President Khurrum Sher Zaman had vehemently condemned the disrespect for ‘King Priest’ at the Mohenjo-Daro site. He said that the statue of King Priest was the identification of Sindh’s thousand-year-old culture.

Zaman said that the Sindh government had completely failed to preserve the culture of province. He also demanded the resignation from Sindh Culture Minister over the incident.

PESHAWAR – Police in northwestern Pakistan have arrested four people in connection with the destruction of a ...