Syria goes to the polls next month 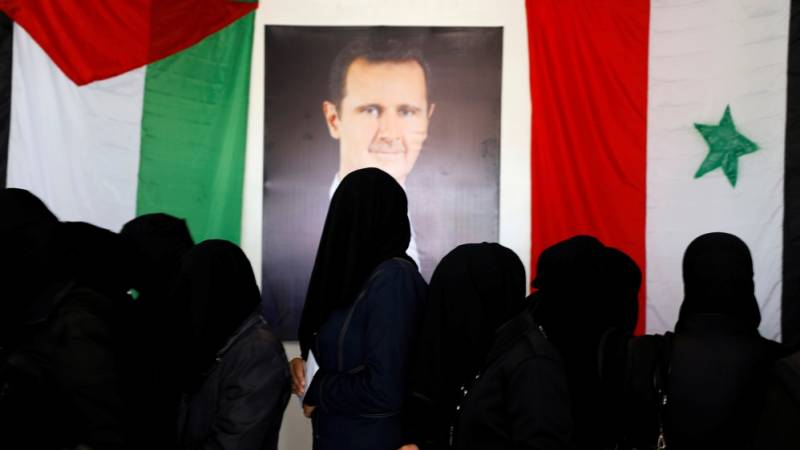 DAMASCUS – Syria will hold a presidential election on May 26 likely to keep in power President Bashar al-Assad, the country's parliament announced on Sunday.

Running for the elections will start as of April 19, said parliament speaker, Hamoudeh Sabbagh.

He added that those wanting to run for the elections can submit their applications within the next 10 days. They must have lived continuously in Syria for at least 10 years, meaning that opposition figures in exile are barred from standing.

Candidates must also have the backing of at least 35 members of the parliament, which is dominated by Assad's Baath party.

ISLAMABAD – The Syrian government has allowed Pakistani Zaireen to visit the country with certain SOPs and ...

The vote will be the second since the conflict erupted in March 2011, with no political solution in sight to end a war that has killed at least 388,000 people and displaced half the population.

Assad, who took power following the death of his father Hafez in 2000, has not yet officially announced that he will stand for re-election.

WASHINGTON – Just over a month after taking oath as POTUS, Joe Biden ordered his first military action in Syria ...