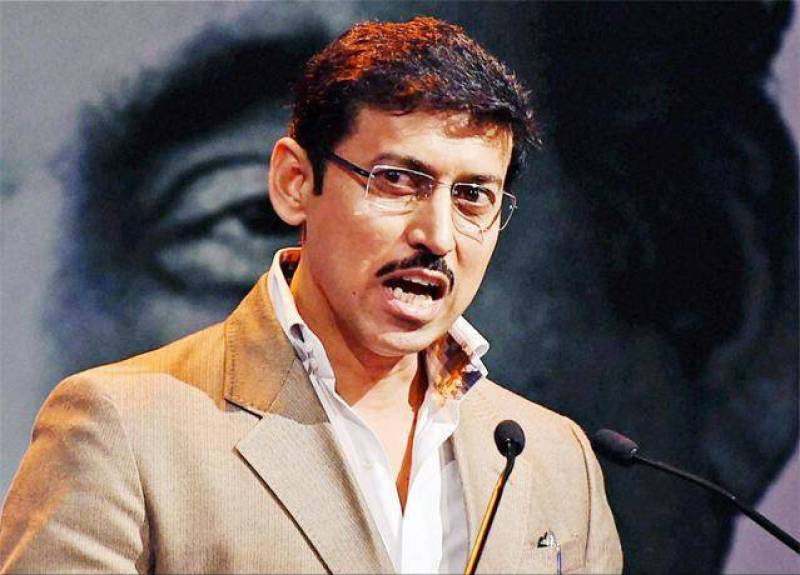 In an interview with a private news channel, Rathore said that India could launch a special operation to net Ibrahim and Saeed as his country was always ready to ‘neutralize’ its enemies.

Read more: Don’t resort to any ‘misadventure’ against Pakistan, COAS to India

“Enemies of India should never think on the lines that we are not hammering out any planning about them,” he said.

Responding to a question, the minister said that “we are evolving a strategy against the accused of Mumbai attacks but it should not be talked about before it is launched”.

“We might talk about it after it’s over. It depends on whether the government says it should be a covert operation or a special operation,” he said.

India has accused Saeed of masterminding the 2008 attack on its financial capital Mumbai when gunmen killed 166 people. 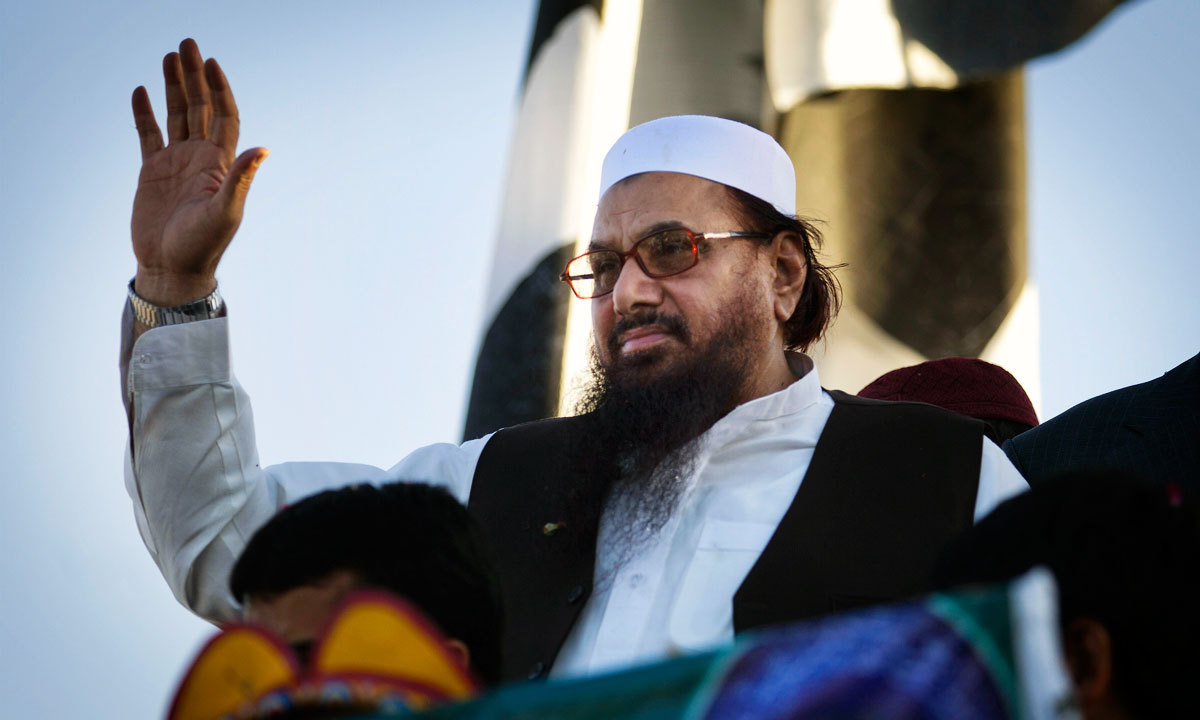 India also believes that Ibrahim, wanted for 1993 Mumbai bombings, was sheltering in Karachi. Pakistan denies that it shelters Ibrahim. 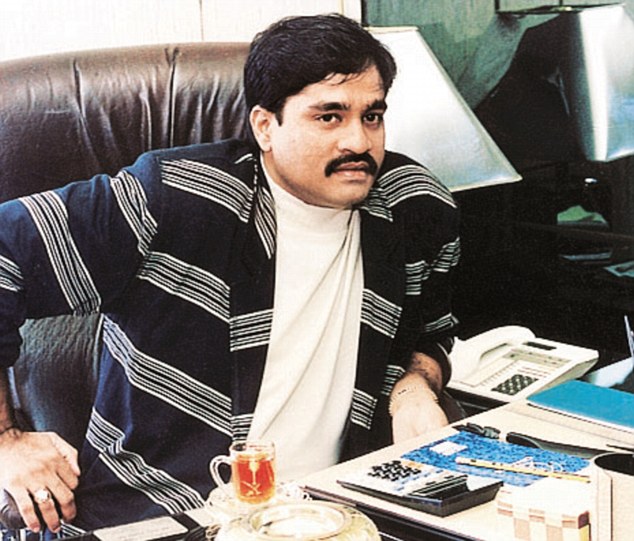 Answering a question, Rathore said that every available option will be used to take out the two.

He said that the Indian government believed that dialogue was the best option for ironing out differences with Pakistan, but that was only possible when there was a cessation to terrorism.