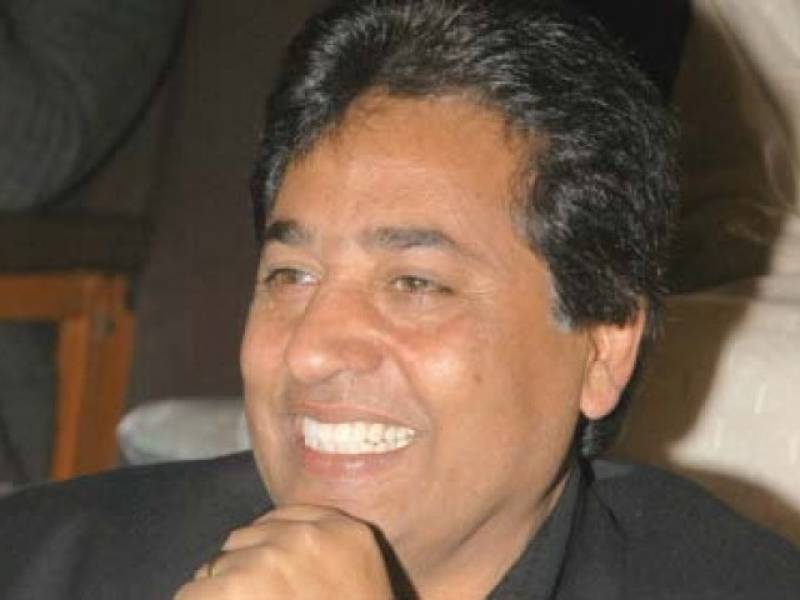 Talking to APP, Syed Noor said that he and Javed Sheikh had recently visited England and held discussion with those Pakistanis who were interested in making investment in Pakistan film industry.

Syed said that this had become possible due to the success of Pakistani films at box office.

He said that they had succeeded in striking an agreement with British Partners to start first film in Pakistan with their investment.