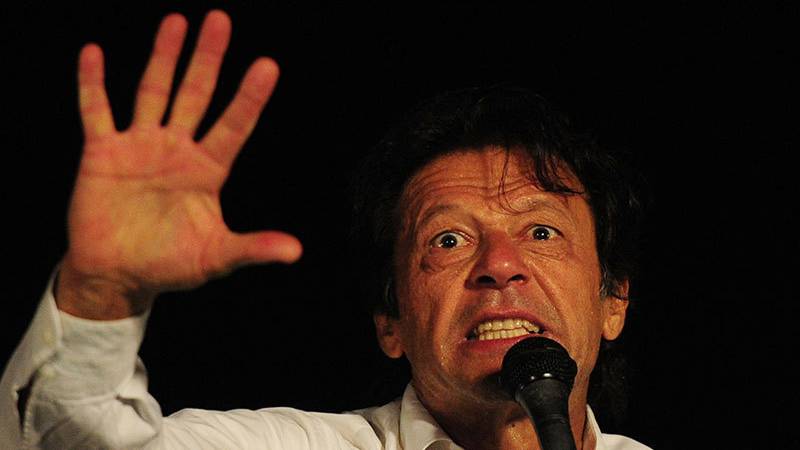 In a tweet, Khan said: "After the Najafi Report revelations, CM Shahbaz Sharif and Rana Sanaullah should immediately resign for killing Pakistani citizens".

A three-member bench of the Lahore High Court (LHC) on Tuesday rejected an appeal filed by the Punjab government to not release the Model Town inquiry report, prepared by the Justice Baqar Nafaji.

The bench has directed the govt to make public the report within 30 days and provide a copy of the report to the victims of the Model Town incident, which took place in 2014, within three days.