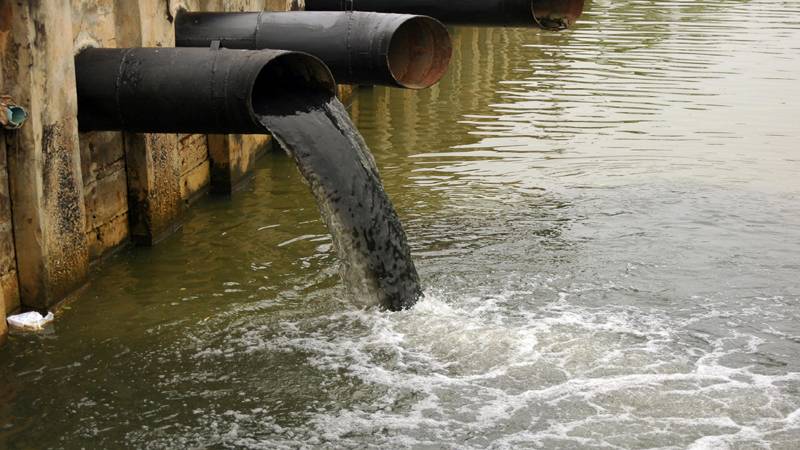 KARACHI - Chief Justice of Pakistan Justice Mian Saqib Nisar on Wednesday remarked that providing clean drinking water to the citizens was the primary responsibility of the government.

During the hearing, the chief justice remarked that human waste was being added to water deliberately. He ordered the provincial government to submit a plan within 15 days regarding the supply of safe drinking water and treatment of sewerage.

As the hearing began, the chief justice lamented poor situation of in the province, adding that the chief minister has been summoned so they could settle the matter together.

The chief justice addressing the chief minister said, "We both can go to Mitthi to drink water from any stream and check its quality if you say".

Justice Faisal Arab also remarked that people moved the courts when the government failed to dispose of its responsibilities.

During the hearing, A video prepared by the petitioner regarding the poor situation of drinking waters was also shown in court.

Responding to the court's remarks, the chief minister said that the issue was not much severe as it had been shown by the petitioner in the video.

He informed the court that the provincial government was making efforts to resolve the issue, adding that the government was unable to achieve the goals due to the shortage of funds.

No Compromise on Water Pollution

At the last hearing, Chief Justice Mian Saqib Nisar said that no compromise will be made on air and water pollution as it was the matter of people's lives.

The Chief Justice passed the remark while hearing a case regarding the provision of clean water to people of Sindh filed by Advocate Shahab Usto, at Karachi Registry of the apex court.

He added that the provincial chief minister will be asked about the actions taken so far to improve the situation. He further said that high officers will be summoned in the case if necessary.

He added that the judiciary should take up the matter when the government failed to perform its duties.

The CJP observed that no one can survive without water and air as these two are the biggest blessing. He said that establishment of different factories was harming the people in Punjab and Sindh, adding that air pollution causing a rise of dangerous diseases including cancer.

Advocate Shahab Usto argued that people in 29 districts across Sindh are forced to drink polluted water. He added “Eighty percent water in Karachi, 85% in Hyderabad, 88% in Larkana and 78 % in Shikarpur is contaminated,” reported Geo News.

Regarding a video filmed by a commission of the apex court while investigating the matter regarding the supply of contaminated water to people, Usto said that why the court should not order the Pakistan Electronic Media Regulatory Authority (Pemra) to on  air the video.

The petition argued that wastes from hospitals, industries and municipalities are being dumped in rivers of Sindh.

After hearing the arguments, the court has adjourned the case till December 5.

On July 16, the one-man judicial commission, headed by Sindh High Court's Chief Justice Muhammad Iqbal Kalhoro, was informed by the Pakistan Council of Research in Water Resources (PCRWR) that the people were being suppleid water mixed with human waste.