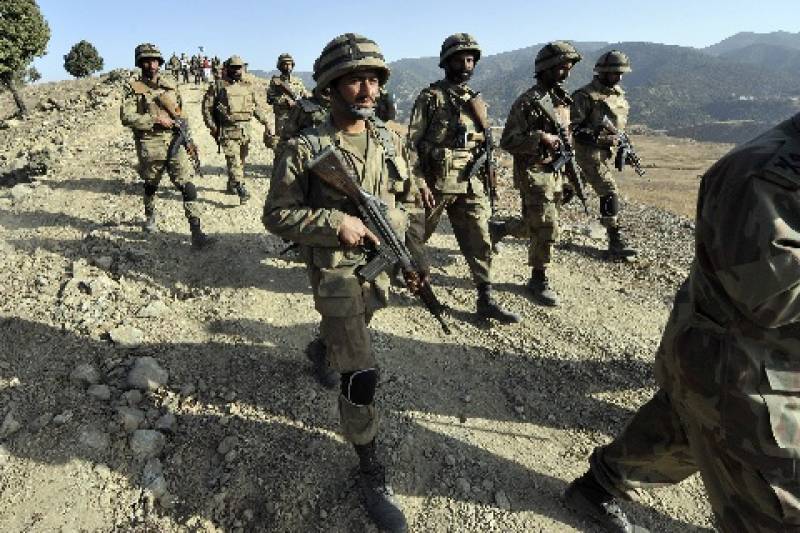 "Asad alias Anus and Wahab were killed. Both were being traced for their previous involvement in terrorist activities in Malakand Division."

The operation was conducted after security forces received credible information about the movement of terrorists, the two militants were entering in Swat valley from Afghanistan.

"Due to effective security in place both were traced in the hideout and killed during an encounter," added the ISPR's statement.

Two facilitators of the killed terrorists were also arrested during the operation.