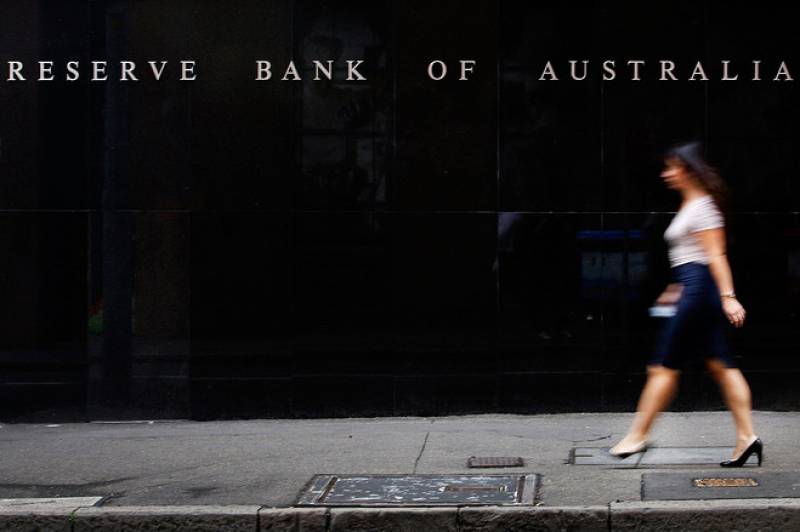 SYDNEY (APP) - Australia's central bank Friday cut its forecasts for economic growth and inflation this year and warned unemployment would likely rise as the economy transitions away from a mining investment boom.

"Growth overall is now forecast to remain at a below-trend pace somewhat longer than had earlier been expected," the RBA said in a quarterly economic update.

The bank had hinted at lower growth rates Tuesday when it cut interest rates to a record low of 2.25 percent in a bid to kickstart the economy. Friday's update said the economy had grown at about 2.5 percent on average in the past two years but non-mining business investment was subdued.

"GDP growth is forecast to remain a bit below trend over the course of this year, before picking up to an above-trend pace in the latter part of the forecast period as consumption growth improves, non-mining business investment lifts and LNG exports increase," it said. The bank also lowered its inflation outlook to 2.0-3.0 percent this year, from the 2.25-3.25 percent forecast previously.