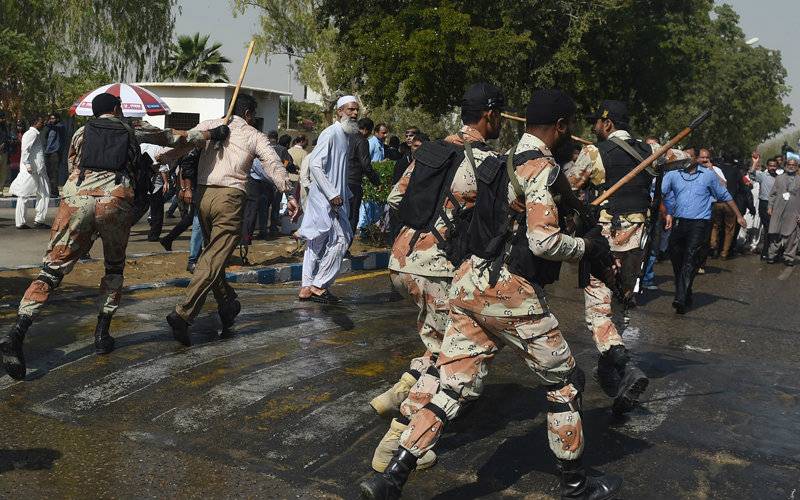 KARACHI (Staff Report) - Amid a crisis-like situation across the country, a murder case of two PIA employees has been registered against five government functionaries including federal ministers.

The case has been registered at the Airport Police Station on a complaint of PIA Joint Action Committee Chairman Sohail Baloch. 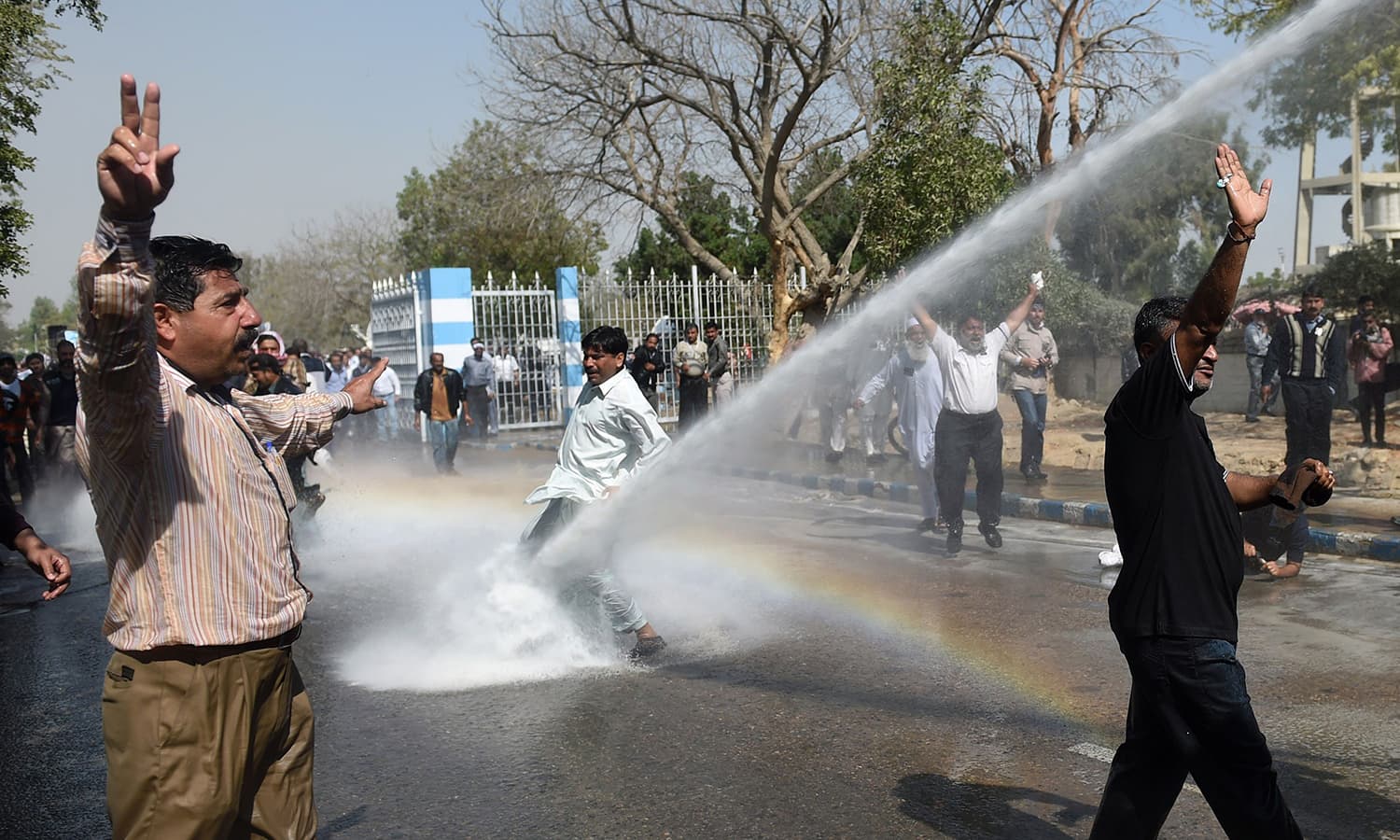 They have been accused of inciting violence leading to the deaths.

SSP Malir confirmed that a case has been registered against federal ministers and functionaries on the complaint of Baloch.

Earlier a local court had issued an order to register the first information report (FIR) of the incident. 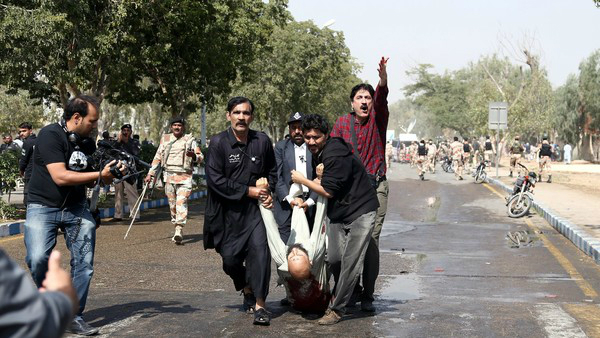 On February 02, two PIA workers were shot during a protest demonstration in Karachi against proposed privatisation of the national flag carrier.

The PIA workers who were killed in the protest included aircraft engineer Saleem Akbar and manager communication Inayat Raza.