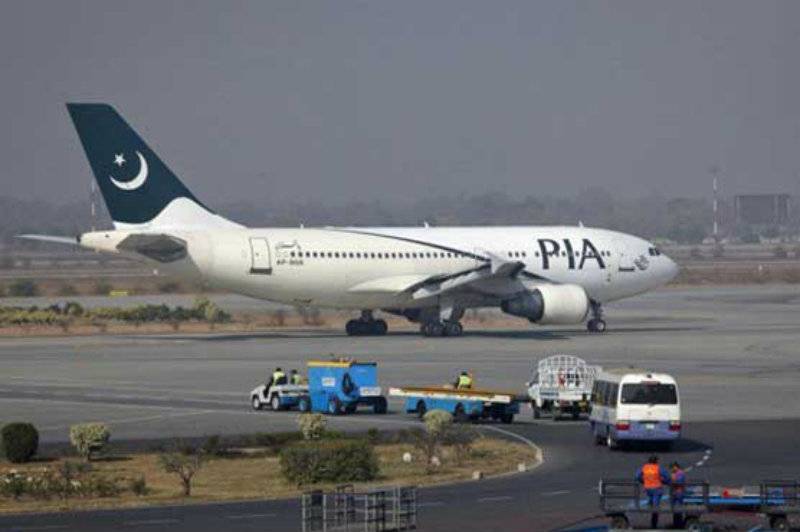 KARACHI (Web Desk) - The Pakistan Air Lines Pilots Association (PALPA) has announced that pilots are ready to resume theirs duties if government will provide all out security cover to them.

PALPA President Amir Hashmi said that at least 410 out of 430 pilots are in favour of resumption of flight operations.

"Pilots are part of a professional body, we are not a political party," he said, adding that the PIA strike had turned into a political arena.

Hashmi said they were a part of the protest from the beginning but never supported the idea of a complete strike "which can have serious consequences on an airline which is already sinking".