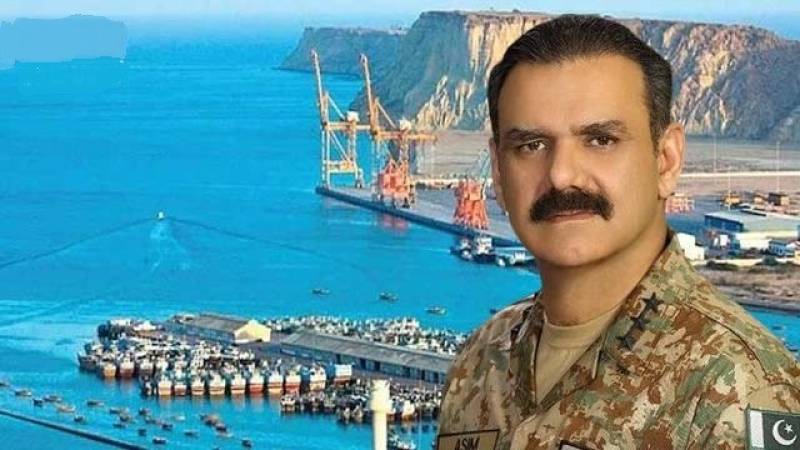 “Time to gear up for Phase-2 which is envisioned to generate mass employment through more projects of mass industrialisation, agriculture and socioeconomic uplift,” he said in a tweet.

The CPECA Chairman said that after assuming the charge, he had taken briefings from various stake holders and came to know that the CPEC possessed across the board acceptability. He said the CPEC first phase had already brought relief in energy and infrastructure sector while the second phase would help expanding industrialization and other sectors related to socio economic uplift.

Asim Bajwa said nine projects had been completed so far producing 5320 MW electricity with investment of US $7.9 billion providing jobs to 5000 Pakistanis.

While eight more projects under construction for production of 4470 MW electricity investing another $ 9.55 billion providing jobs to 15,227 Pakistanis.