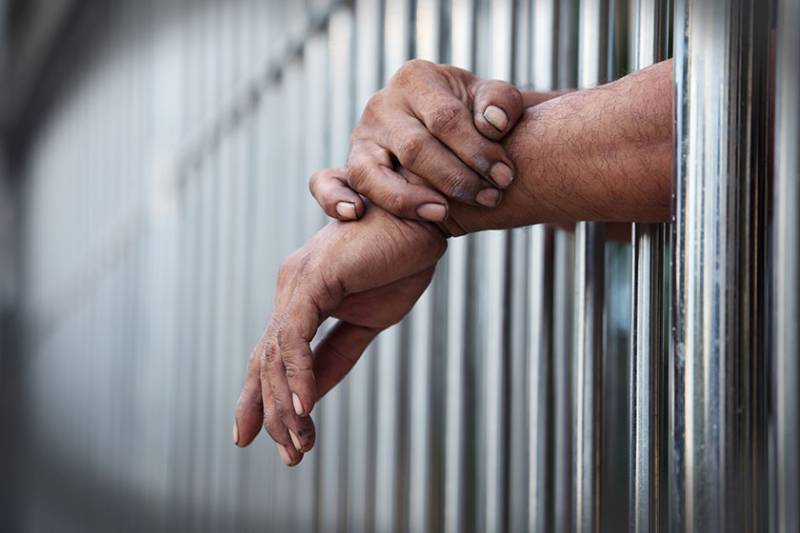 The Emigration (Amendment) Bill, 2022 was tabled on Thursday in a meeting presided over by Senator Manzoor Ahmed Kakar to address the grievances of overseas Pakistanis.

The bill suggests increasing punishment of the people involved in fraud with expatriates from seven years to 14 years. The committee members also asked for the details of the Pakistanis imprisoned abroad.

The lawmakers said that overseas workers send remittances to Pakistan and legislation needed to be done for their protection.

Besides punishment, the draft law proposes appointment of labour attachés in Pakistan’s embassies as well as ensuring the protection of the rights of overseas Pakistanis.

“Under the bill, labour attachés will be appointed in Pakistani embassies abroad, along with those who will escort Pakistanis abroad and prosecute them for wrongdoing abroad or against what they may be asked to do in Pakistan,” a statement read.

There was a suggestion in the bill to appoint a special judge to hear the cases of overseas Pakistanis, but Senator Shahadat Awan asked to withdraw the amendment; the amendment was withdrawn and the bill was passed.

It was also told during the meeting that the arrears of the families of the Pakistanis who died abroad have to be paid by the Overseas Pakistani Foundation, and an amount of Rs840 million has been requested from the Ministry of Finance in this regard.