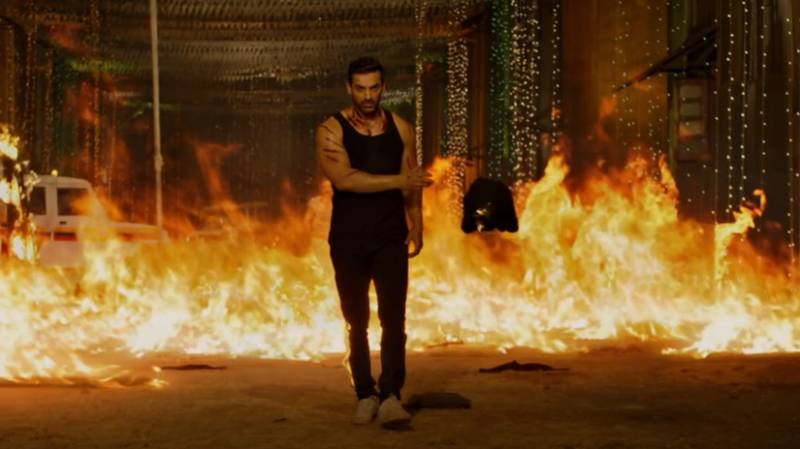 Recently, A General Secretary of BJP Government of Hyderabad, India has filed a case against the Grama-Masala actors' new movie for showing a sequence of (Matam) religious activity of Shia-Muslims and the BJP claims that these scenes have hurt the sentiments of the Shia community.

According to the Indian press, General Secretary of the BJP, Syed Ali Jafri, felt that the Religious procession of Shia Muslims is being shown in a bad light which is not acceptable by the Shia community. Ali Jafri while talking to the media expressed his anger, saying: "In the movie trailer, there is one shot in which shows a procession of Muharram and it depicts a scene of Matam. The actor is later shown killing someone post Matam. This has hurt our sentiments”.

Jafri has requested the local branch of Central Board of Film Certification (CBFC) to transfer the complaint to their head office in Mumbai.  He wants the scene removed from the film and has reportedly threatened to stage protests. The action film also stars Manoj Bajpayee and is directed by Milap Milan Zaveri.

The lawyer dealing with the matter clarified saying that “The procession of Muharram has been depicted in a wrong way in the trailer. Our concerns are that the movie’s plot is based on corruption and the lead role is being played by John Abraham, who is avenging the wrongdoings on him. The makers could have very well completed the film without having a scene with the Muharram procession. The movie’s plot has nothing to do with Muharram. All these things are outraging religious feelings of a particular sect.”

Let's have a look at the trailer for Satyameve Jayate:

The movie is facing legal trouble before release. What do you think about the trailer and scenes depicting Shia rituals?

Satyameve Jayate is all set to hit cinemas on 15th August 2018.