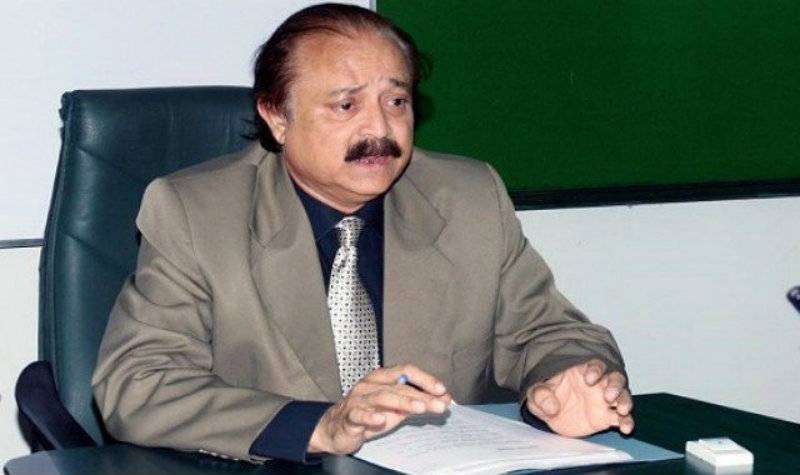 According to media reports, Fareed on Monday wrote a letter to Sindh’s Chief Secretary, stating that he could not continue in his position due to his illness.

The MD’s resignation comes a day after the Muttahida Qaumi Movement (MQM) staged a protest demonstration in front of the Chief Minister House over a shortage of water in the metropolitan city.

The port city of Karachi gets just 450 million gallons of water daily against its demand of more than one billion gallons.