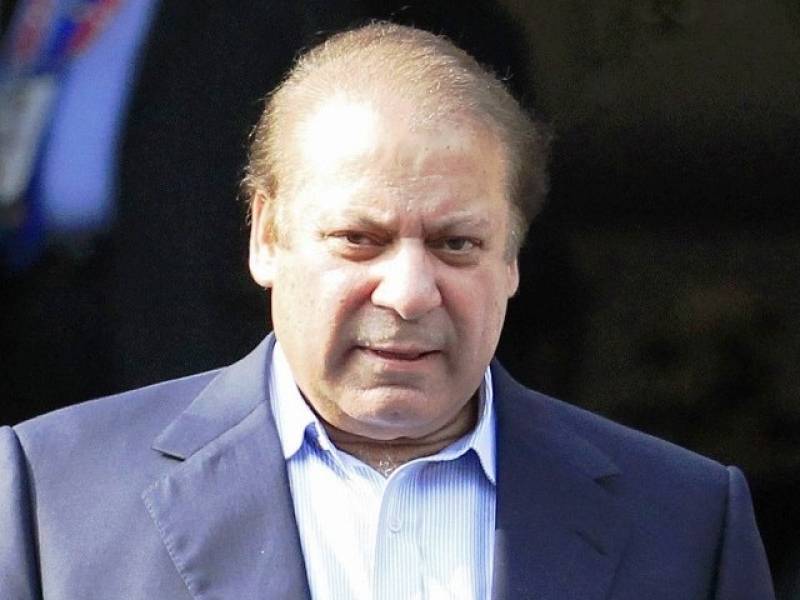 According to media reports, the prime minister left the hospital for his house in the British capital.

Earlier, Maryam Nawaz, daughter of Prime Minister (PM) Nawaz Sharif tweeted, "Doctors are satisfied with PM's progress and latest reports. All being well, Insha'Allah PM will be discharged this afternoon."