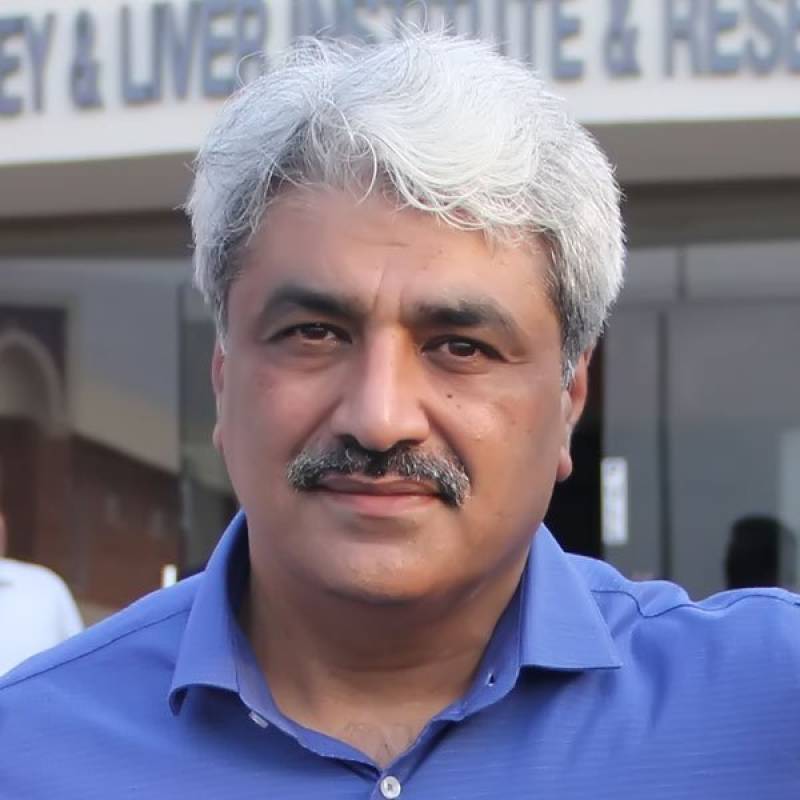 The former provincial health minister has quarantined himself at his house and stopped meeting relatives, friends and party leaders.

Rafique has also switched off his mobile phone following the result came back positive.

The former health minister took the test as she was feeling not well for past two days. The two-time former member of the National Assembly has also self-isolated himself.

The number of coronavirus cases in Pakistan rose to a total of 95,024, according to government data till Saturday afternoon.

The death toll related to COVID-19 has reached 1,935, according to the National Command and Control Centre, while at least 32,578 patients have fully recovered.

Punjab has reported highest number of deaths, a total of 659, while Sindh and Khyber Pakhtunkhwa follow with 615 and 541 fatalities respectively. Balochistan has recorded 54 deaths; Islamabad, 45; Gilgit Baltistan, 13; and Azad Kashmir, 8.