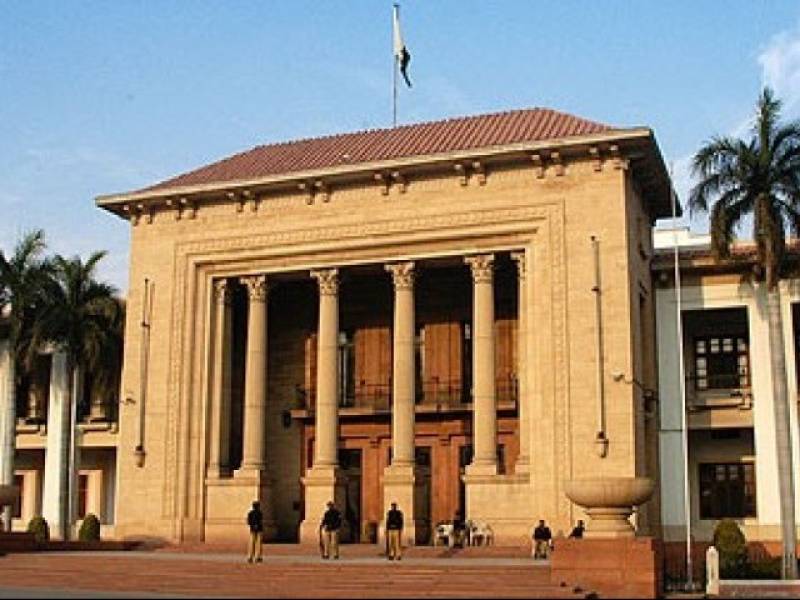 According to the new law, parents and clerics who allow the marriage of underage children will face greater penalties than they had under previous versions of the law.

The violators will face six-month prison term and a fine of Rs50, 000. In addition, there will be a prison sentence and fine imposed on the cleric solemnising the marriage.

Earlier, parents faced a month-long jail term and a fine of Rs1, 000, while clerics were not penalised in any manner. The changes have been made after the Punjab Assembly had, in the start of the year, discussed the possibility of amendments to the law.

Any marriage under the age of 18 years, will be considered as punishable under the Marriage Restraint Act.

The Sindh Assembly passed a Child Marriage Restraint Act in 2013, making it the first provincial assembly to do so.