Pak wants to resolve all outstanding issues with India: PM 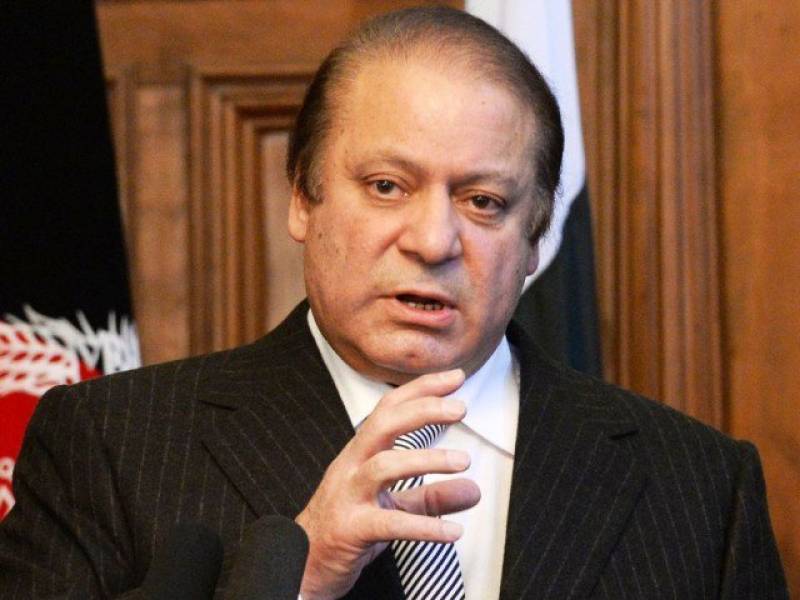 Addressing members of Pakistani community in Madina Munawara PM said Zarb-e-Azb operation would continue till the elimination of last terrorist. Law and Order situation in Karachi is improving due to effective measure taken by the government.

He said Pakistan-Afghanistan relations have also improved. The Prime Minister said Pakistan also wants to expand his relations with Saudi Arabia in all fields.

He hoped that load shedding would be overcome during next three years before completion of tenure of the present government.

He said foreign exchange reserves of the country have crossed eleven billion dollars in twenty months.

Prime Minister Muhammad Nawaz Sharif says with the holding of Senate elections another phase of democratic process has been completed.

He said 2018 would be the year of elections of both National Assembly and Senate for which the government would introduce election reforms in cooperation with all parties.

The PM said Pakistan and Saudi Arabia enjoy deep-rooted and historic ties, which will grow stronger with passage of time.

He lauded the role of expatriate Pakistanis in the development of Saudi Arabia.

He said it is a matter of pride for over two million Pakistanis that they are working in their second home and sending remittances of around 4.75 billion dollars to Pakistan annually.