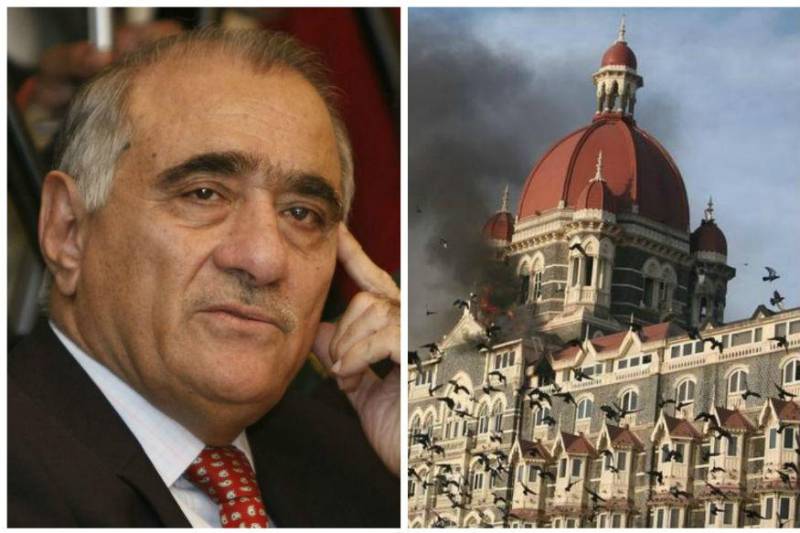 While speaking at a conference on combating terrorism in India, Durrani launched into an anti-Pakistan diatribe and endorsed India's claims that a Pakistan-based group was behind the massacre of over 160 people in Mumbai in 2008.

However, the former national security advisor also claimed that Pakistan as a state was not behind the attack.

"26/11 Mumbai strike, carried out by a terror group based in Pakistan, was a classic trans-border terrorist event," he added.

Durrani also slammed Jamaat ud Dawaa Ameer Hafiz Saeed and expressed that Pakistan should act against him, despite the fact that Hafiz Saeed has already been put under house arrest by the government in January.

The former Pakistani security adviser, dancing to the tunes of India in his latest speech, holds a murky reputation in his home country due to the controversial comments he made after overstepping his domain in the aftermath of the 2008 Mumbai attacks.

In January 2009, he was terminated as National Security Adviser by Prime Minister Yousaf Raza Gillani for "failing to consult the Prime Minister foreign and national security relation matters".

The matter in question was the acceptance by the Government of Pakistan of the Pakistani nationality of the sole surviving terrorist Ajmal Kasab, who was involved in the 2008 Mumbai attacks and was in the custody of the Mumbai Police.

Additionally, he is also accused of convincing former military head General Zia Ul Haq to board the ill-fated plane that crashed in Bahawalpur in 1988, killing all on board, even though Durrani himself was not among the passengers.