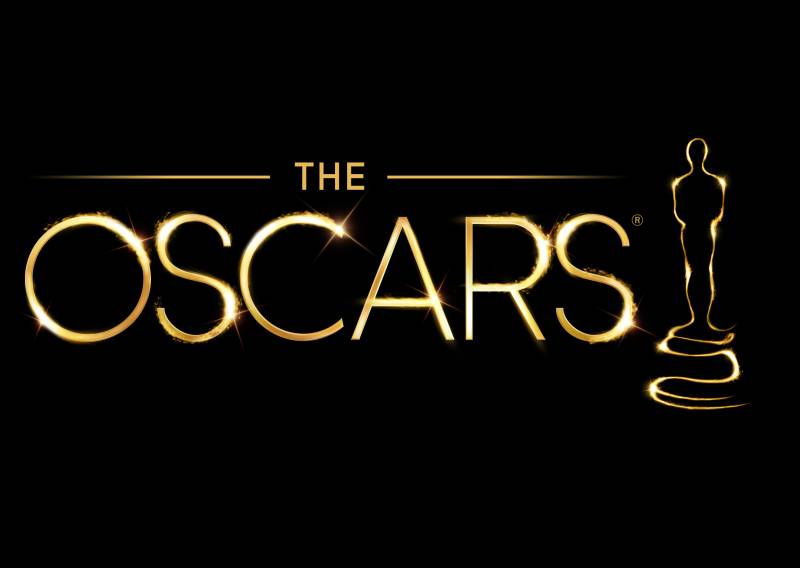 The Oscars have reached their 90th year and although the awards show holds great significance for the Hollywood industry in general, things are not looking up for ABC, the channel that broadcasts the awards show every year.

Ratings for the show, which constitutes a whopping 3 hours and 50 minutes of air time, have dropped down considerably with an all time record low of 26.5 million viewers this year.

This puts the viewership down another 20% from last year's 33 million. The previous all time low was just after an 11 week Hollywood writer's strike in 2008 when Jon Stewart hosted the Oscars which went down to 32 million.

Perhaps the worst move was re-calling Jimmy Kimmel to host the event on Sunday after his mediocre performance last year. It seemed to the average viewer that the awards ceremony had no new content and stuck to last year's controversial scene when presenters Faye Dunaway and Warren Beatty mistakenly gave away the Best Picture award to the wrong film.

Similarly in January, the Golden Globes raked in only 19 million for NBC with a 5% drop and in February, The Grammy's on CBS pulled in a mere 19.8 million views.

According to top analysts the record low ratings were due to the limited box office appeal of the top winners such as The Shape Of Water and Three Billboards Outside Ebbing, Missouri.