LHC bans polythene bags at all stores and hotels in Lahore 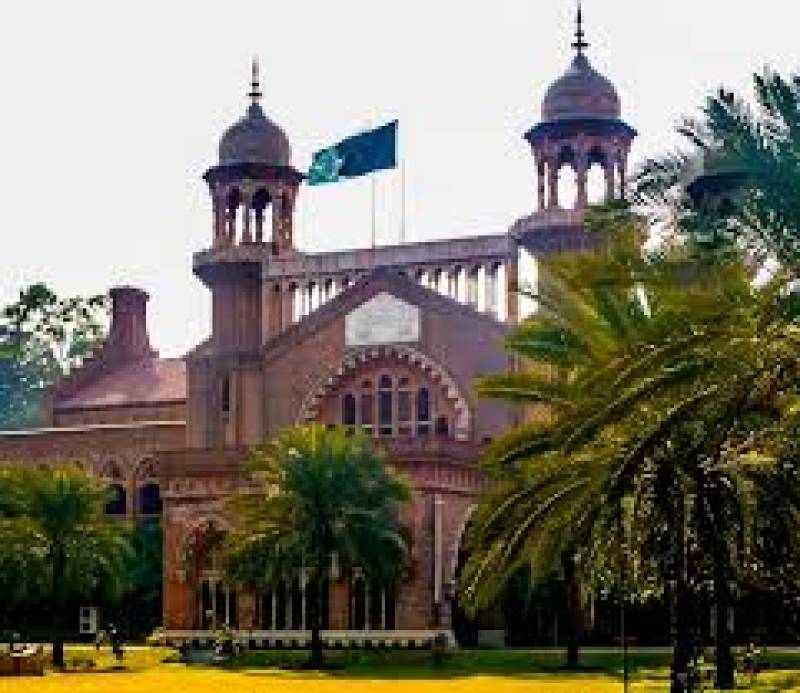 LAHORE - The Lahore High Court (LHC) has banned the use of polythene bags in the city on Friday.

According to media details, Justice Shahid Kareem gave deadline of two weeks to fully implement the ban on polythene bags.

The LHC judge was conducted hearing on Advocate Salman Khan Niazi’s petition during which the Environment Protection Department told that the court order has been implemented. whereas the counsel maintained that some hotels in the city are still using polythene bags.

Justice Shahid Kareem remarked that in the next phase the polythene bags will be banned across Punjab province.