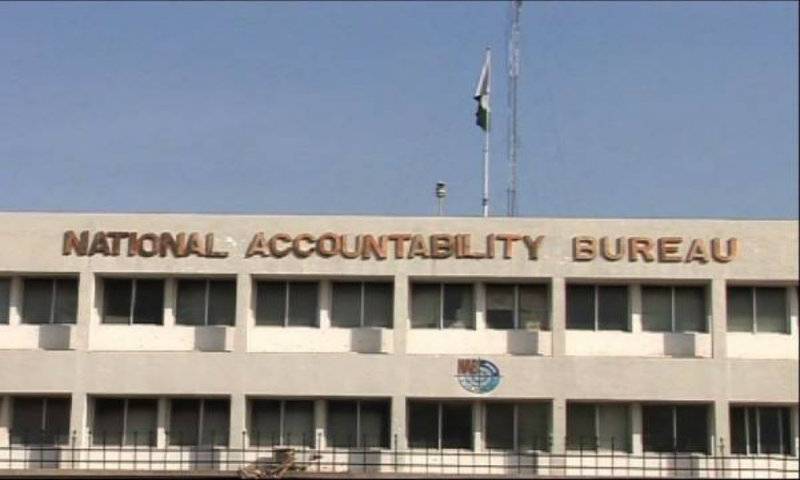 Raisani has been accused of embezzling billions of rupees from local government development funds.

According to the NAB, gold, foreign currency and prize bonds were also recovered from Raisani’s house located in GOR Colony in Quetta.

The anti-graft body had arranged cash counting machines for the purpose.

Meanwhile, Jafar Mandokhel, a provincial minister, condemned the recovery of a whopping Rs. 700 million in cash from the finance secretary’s house.

“If money has been seized from his house, we strongly condemn it," he said. But NAB’s approach is wrong.”