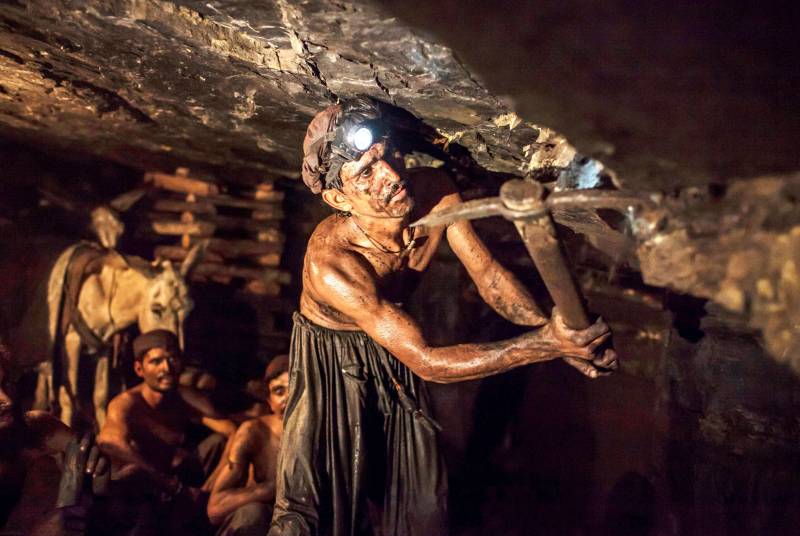 QUETTA - At least 23 miners have died after two mines collapsed in the Marwar coal fields of Balochistan following a gas explosion on Saturday.

Nine others were injured in the incident in the east of the city of Quetta.

Initial reports suggested more than a dozen miners were trapped when a gas explosion led to the mine’s collapse. Many of the trapped miners were rescued in an unconscious state and shifted to the nearby hospital.

Six of them could not survive. Rescue officials said they feared the death toll could rise. 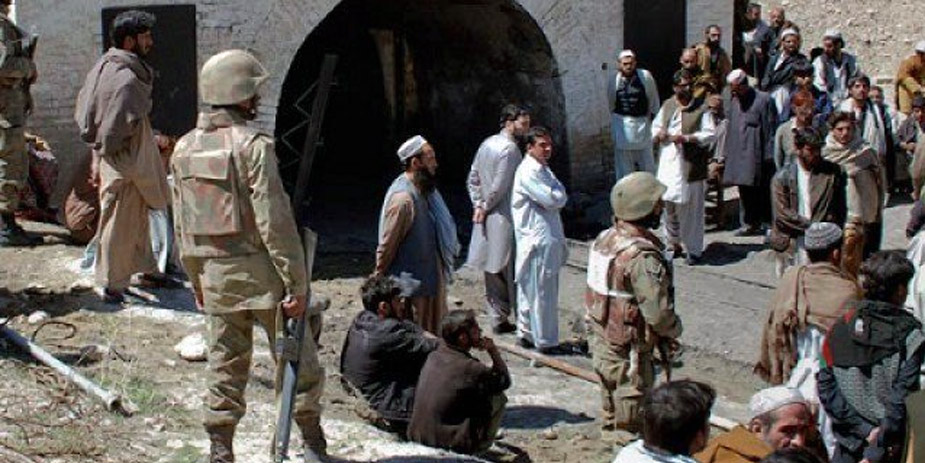 Meanwhile, two labourers died while as many sustained injuries as another coal mine at Spin Karez area collapsed.

Rescue operation was underway by mining teams to find the missing as early as possible.

Deputy Commissioner Quetta Dr Farrukh Atique and other officials from the provincial disaster management authority reached the site of the incident and supervised rescue efforts.

Most of the miners came from the same village in Khyber Pakhtunkhwa's Shangla district.

Balochistan province is rich in minerals but its mines have a poor safety record.

Aaround 100 to 200 miners die on average every year, according to Pakistan Central Mines Labour Federation.

At least 11 miners died during two such incidents in mines of Darra Adam Khel and Jhelum during April.

Six workers were reportedly killed on the night of 4 and 5 April after an explosion at a coalmine in the Sorab area of Kalat released a poisonous gas, suffocating workers to death.

At least four labourers, including two brothers, were killed while two others injured when explosions triggered a collapse in a coal mine in Jhelum in April this year.

KHARAN - An incident of targeting labourers occurred in Kharan on Friday where at least six men were gunned down. ...

Earlier on Saturday, Chief Justice of Pakistan (CJP) Saqib Nisar took suo motu notice of the killing of six labourers in Kharan district of Balochistan on Friday. The Supreme Court issued notices to Balochistan chief secretary and Inspector General of Police (IGP) and will hear the case at Quetta Registry on May 11.