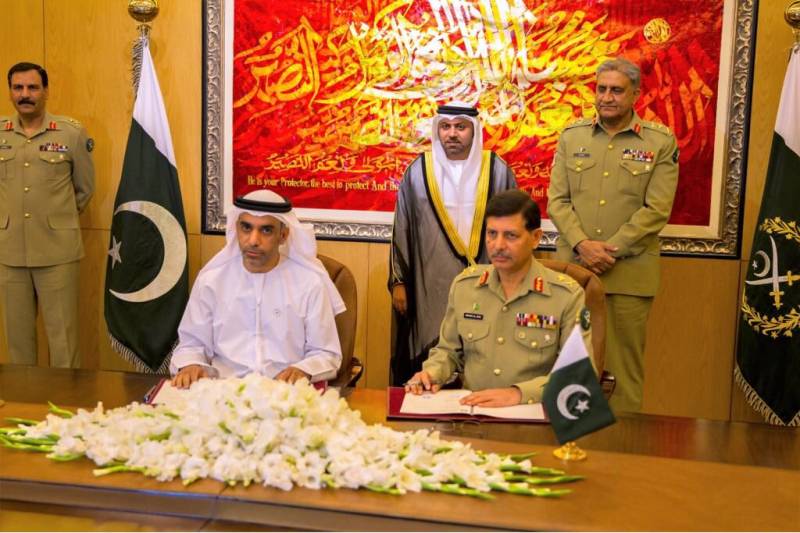 The funds will be invested in provinces including Balochistan and Khyber Pakhtunkhwa. It will also include 40 projects covering roads, health, education, water and agriculture. 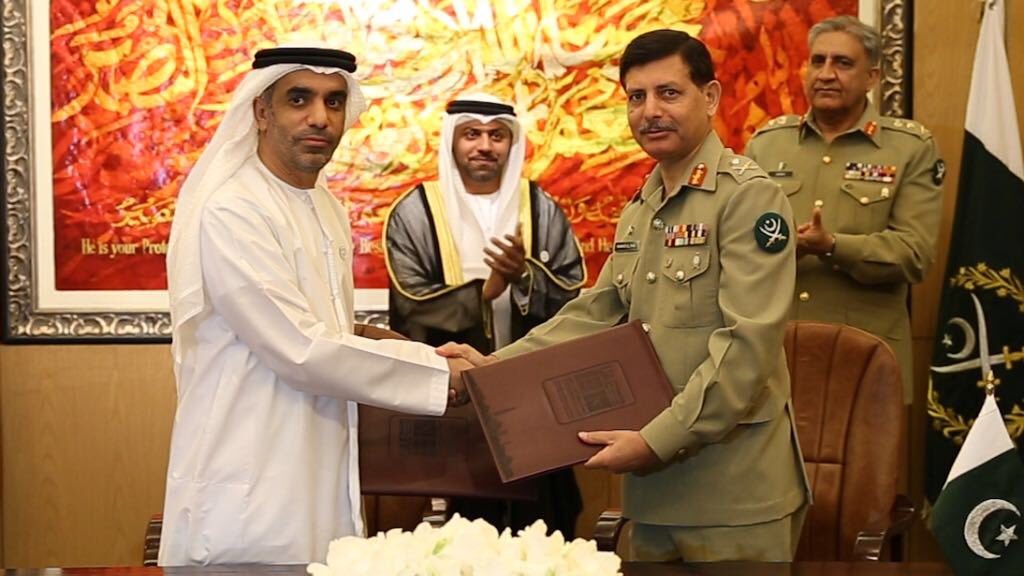 The funds will provide humanitarian assistance and support the country's development for a better future. 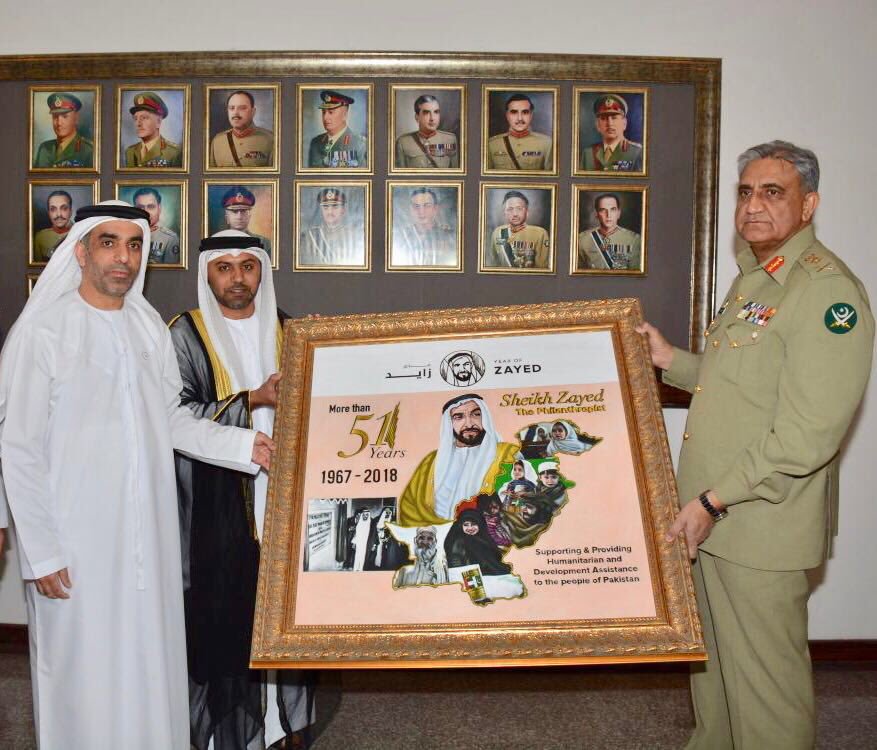 At the end of the signing ceremony, the UAE representatives presented a memorial plaque to the Chief of Pakistan Army, marking the 51st anniversary of the drive of humanitarian aid for Pakistan initiated by late Sheikh Zayed in 1967.

During past four decades, the UAE has spent billions of rupees on supporting anti-polio vaccination drives in Pakistan, along with other humanitarian operations.