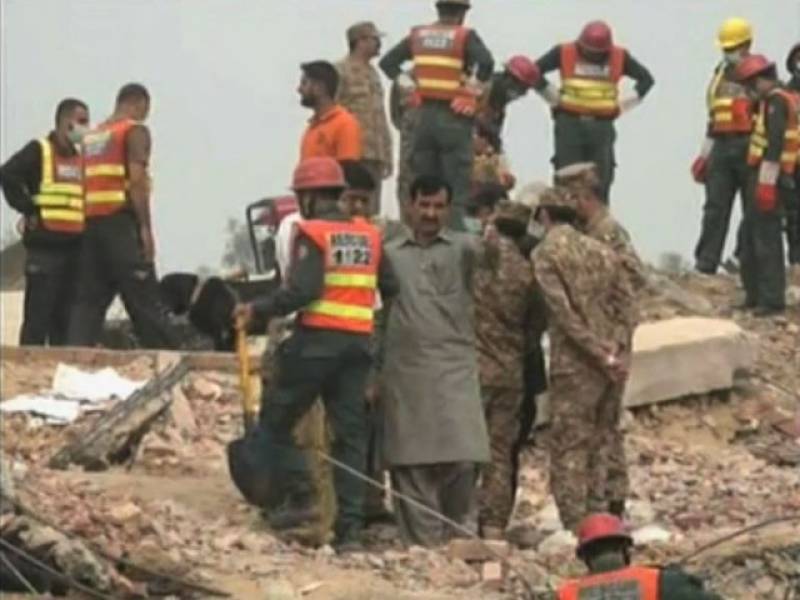 LAHORE (Web Desk) - An 18-year-old boy was recovered alive from the debris after 51 hours of the Sundar tragedy.

The Lahore DCO said that rescue teams had recovered Shahid. “15-20 people are still under the debris.

He said that they were carrying out an important operation. “We were looking for life and it has been proved that we have found a life,” he said.

The DCO said that there is no basement in the building. “We have so far recovered 300 people from the debris,” he said.

The DG Rescue said that they were conducting the operation carefully.