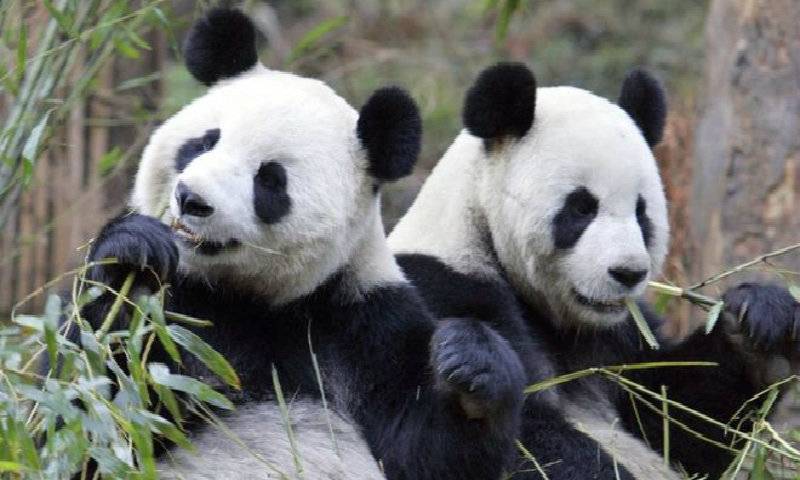 CHENGDU (Web Desk) - Scientists in China have worked out the meaning of 13 different giant panda vocalisations, the BBC reports.

During a five-year study at a conservation centre in the south-western Sichuan province, researchers found that male pandas baa like a sheep when courting a mate, and females respond with a bird-like chirp or twitter if they're keen, the Xinhua news agency reports. 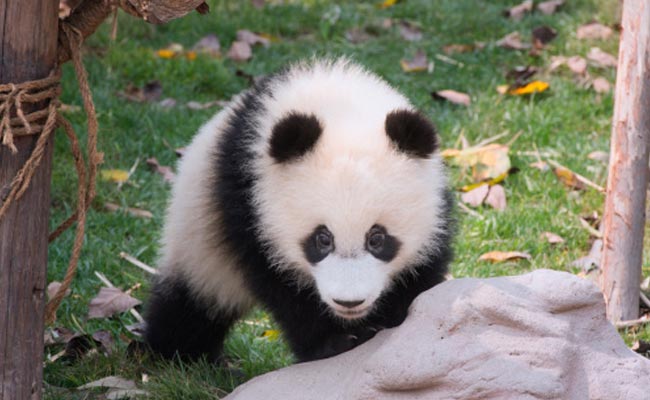 "Trust me - our researchers were so confused when we began the project, they wondered if they were studying a panda, a bird, a dog, or a sheep," says Zhang Hemin, head of the China Conservation and Research Centre for the Giant Panda, which ran the study. 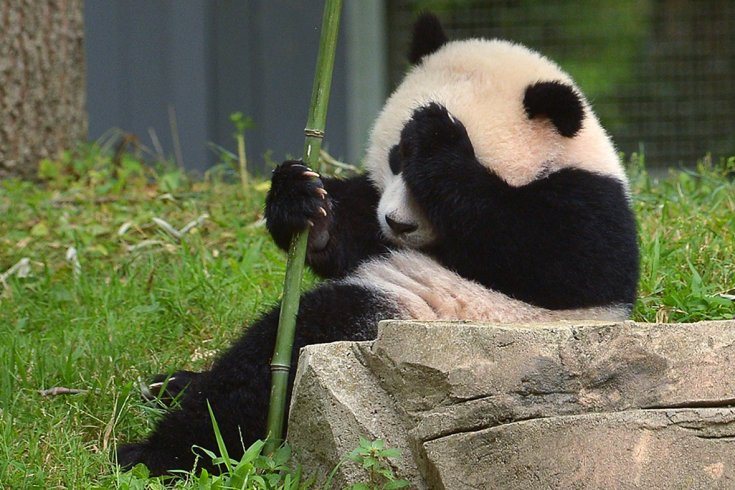 Panda cubs make a "wow-wow" sound to indicate they're unhappy, and say "gee-gee" to alert their mother that they're hungry, the report says.

Staff at the centre recorded the animals in a variety of scenarios, including when they were eating, fighting and nursing young, and then studied their voiceprints. 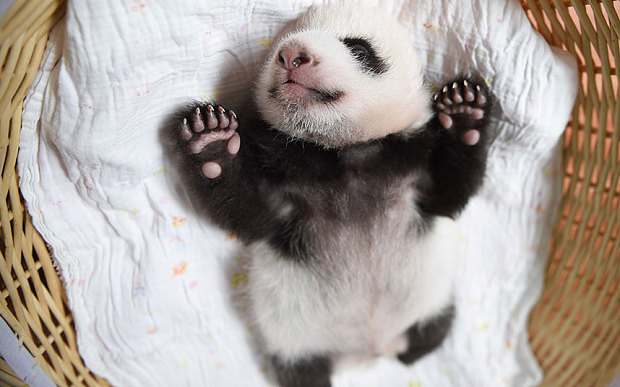 Mr Zhang says that understanding how pandas communicate will help conservationists to protect the endangered animals, particularly in the wild.

The centre is even hoping to invent a "panda translator" using voice-recognition technology, Xinhua adds. 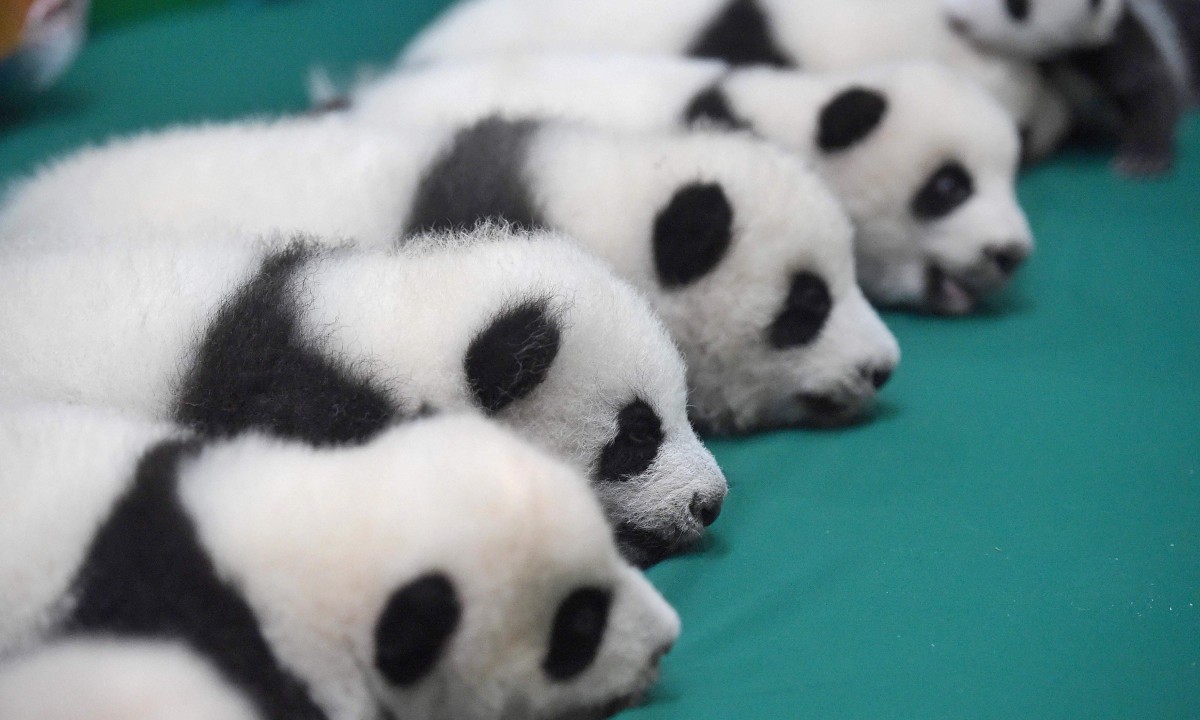 There are just over 1,800 giant pandas left in the wild, and they are found only in China. More than 300 are living in captivity in conservation centres and zoos around the world.