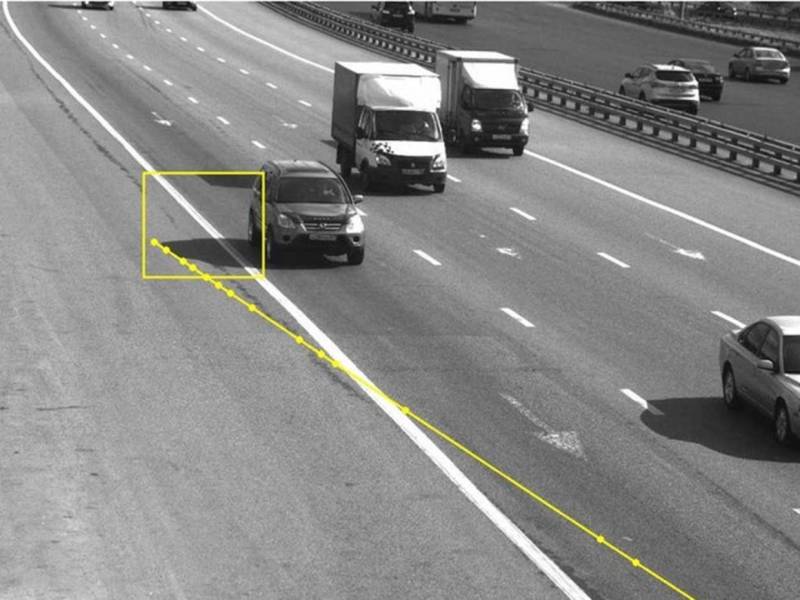 MOSCOW (Web Desk) - Russian traffic control department fined a driver for allegedly crossing a full-line on the Moscow Ring Road however investigations baffled everyone as only the shadow of car crossed the line.

He submitted a complaint to the traffic police and they promised to nullify the fine, explaining that it was the result of a technical malfunction.

Another driver violated traffic rule in the same weired fashion when he was fined because the glare of his headlights on the wet road crossed the line.

Watch: Women miraculously escape death after falling of swing on the edge of 6,300ft cliff in Russia

Take a look at the 'Karachi' of Russia

Couple confessed to have eaten 30 people arrested in Russia