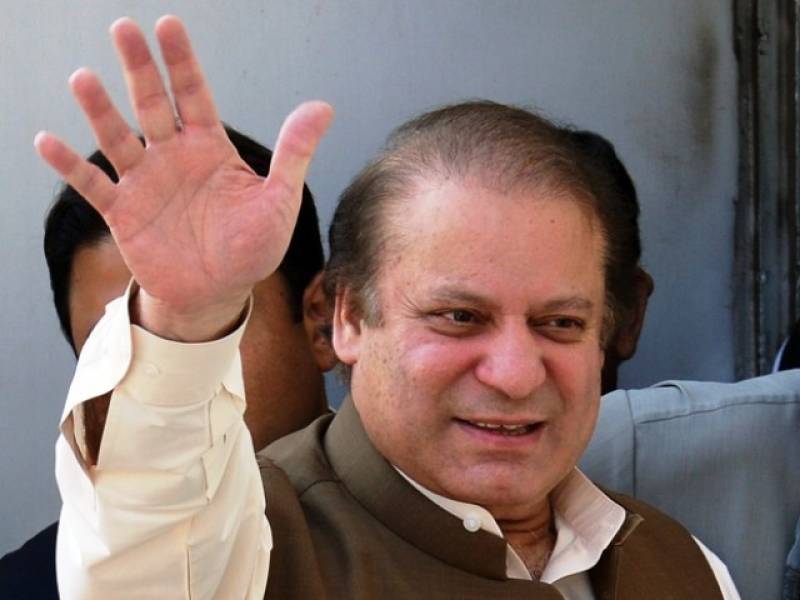 Addressing a ceremony of distribution of cheques worth Rs85 crores under PM Kisan Package, the premier said that a university and a campus of agriculture university will be established in Lodhran while two degree colleges will also start working in the surrounding areas.

He also announced to build two new flyovers and a new connecting road from Lodhran to Khanewal.

On the occasion the prime minister also criticised PTI for moving ECP which resulted in partial ban on Kisan Package. Our government got this Package okayed by Islamabad High Court however, he added. He said if such hurdles were not created these cheques would have been distributed long ago.

He said that Pakistan will be a prosperous country by the end of 2017 and  the electricity of load-shedding will end in 2018.

The premier went on to say that current government has been taking every step for the restoration of peace in Pakistan. By the end of our tenure Pakistan will be much better country, he said.

Meanwhile the Pakistan Tehreek-e-Insaf leader Jahangir Tareen has written a letter to Election Commission of Pakistan, alleging that visit of Prime Minister to distribute cheques ahead of NA-154 by-election. He urged ECP to take notice of the ceremony terming it a pre-poll rigging.

It is also pertinent to be mentioned here that although the NA-154 seat is due to have a re-polling but ECP had not formally announced an election schedule till the beginning of the ceremony. However ECP announced to hold the by-election on December 23 while the event was underway.

Earlier the Election Commission of Pakistan (ECP) ordered federal government to stop implementation on Prime Minister Kisan Package till December 3, terming the September 15’s announcement of Prime Minister Nawaz Sharif as an attempt to influence the local bodies elections in Punjab and Sindh.

However the Islamabad High Court reversed the decision saying that Kisan Package is a project of public welfare and ECP cannot stop government from implementing it. The provision of such support packages is really important to improve the poor condition of Pakistani farmers, it added.

The relief package has been designed in four parts, with the first part being direct financial cooperation for farmers, second being relief in agricultural costs, third being provision of agricultural loans and fourth being facilitating the process of obtaining loans.

Under the package the small rice farmers would be provided Rs5,000 per acre cash support. The cash assistance of Rs5,000 has been announced for cotton growers as well.

Some Rs40 billion will be spent for the provision of cash grants to rice and cotton farmers. This cost will be jointly borne by federal and provincial governments.

A reduction in the prices of fertilizers has also been announced under the Kisan Package.