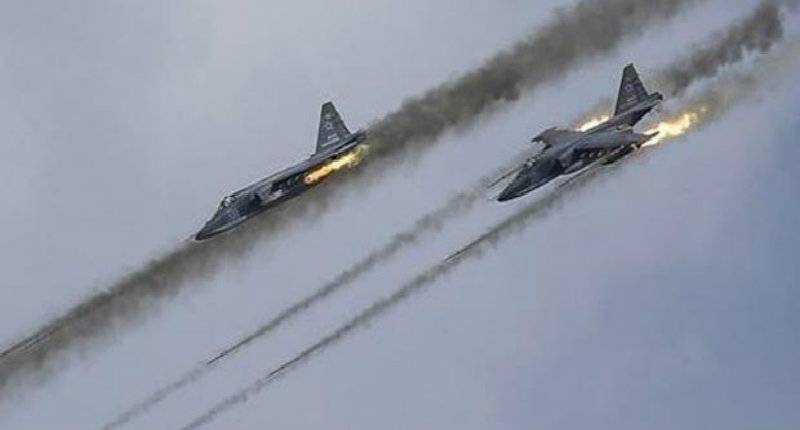 Fifteen IS terrorists made up the remainder of the death toll, the Britain-based Observatory said, after a series of strikes on Tuesday that hit the group's Syrian stronghold. 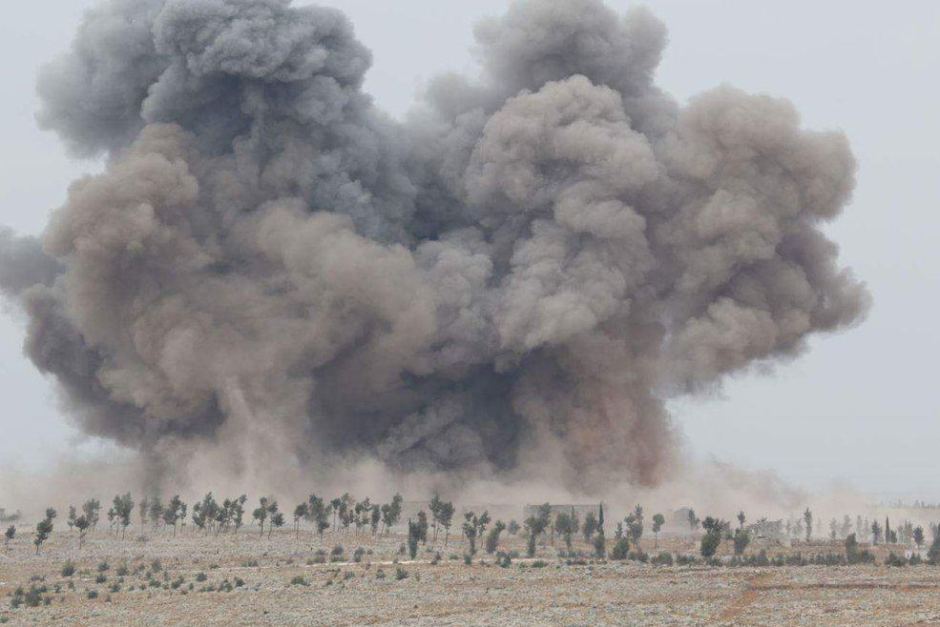 The bombings add to a civilian death toll from Russian strikes, which the Syrian Network for Human Rights, another monitoring group, said on Monday stood at 254 people killed in just over a month.

It was also a rare heavy Russian bombardment targeting Islamic State rather than other insurgent groups.

Russia's air force intervened in Syria's four-year civil war on Sept. 30 on the side of President Bashar al-Assad, launching a campaign it said targeted Islamic State.

The Russian intervention has marked a new phase in the war, intensifying fighting in the country's west and northwest between rebels and pro-government forces backed also by Iranian troops and Lebanese Hezbollah fighters. 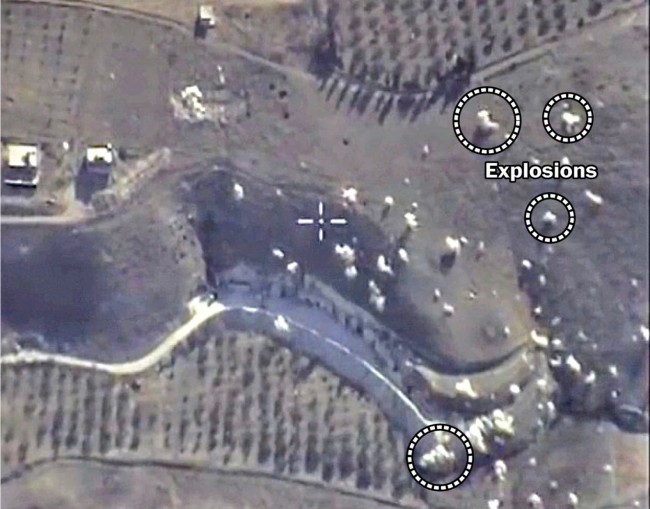 Russian strikes have hit Islamic State-held areas further east, but have been mostly concentrated in the west.

Its air force said on Tuesday it had flown 1,631 sorties and struck 2,084 militant targets since the start of the campaign.