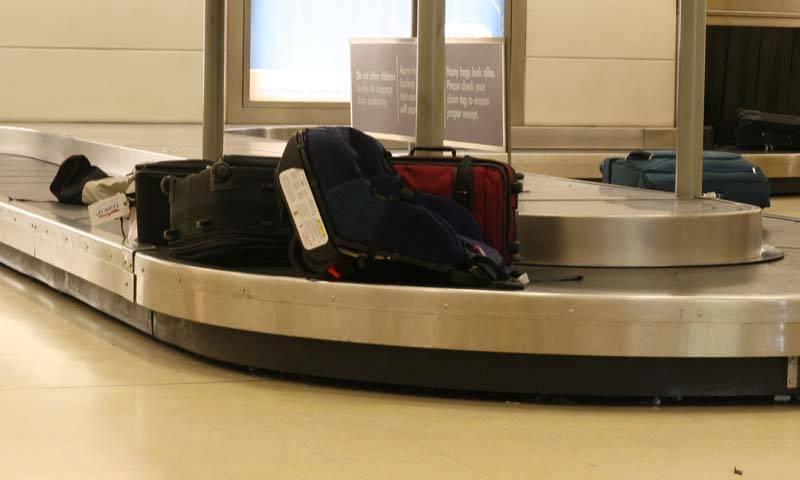 KARACHI - Multiple officials of Pakistan International Airlines (PIA) have been arrested on charges of theft from the luggage of a passenger at Karachi airport.

Karachi Airport police station SHO Kaleem Musa said that five employees of the national flag carrier were arrested on a complaint registered by a passenger's husband. Stolen valuables have been recovered from their possession and handed over to the rightful owner.

Mustafa Kamal, the complainant, claimed that valuables including jewellery, cash were stolen from the luggage of his wife when she travelling to Peshawar from the metropolitan through PIA 's flight PK 356 on October 31.

He added that the suitcase was broken when her spouse collected it from the luggage belt and she found that jewllery and other items were missing in it. The passenger, he said, also lodged a complaint with the airline.

Following the complaint, police carried out the action and arrested a luggage handler who during the investigation revealed the identity of the suspects, a daily Urdu reported.

Police arrested Shahid Muslim, Tufail, Musharraf, Pervaiz and Tanvir and recovered the stolen items from their possession. A case has been registered against them.

According to police, the suspects had stolen the valuables from the suitcase inside the plane while loading the luggage of passengers.

However, PIA spokesperson Abdullah H Khan said that he was not aware of such an incident, the newspaper reported.