Lashana Lynch responds to backlash after being cast as 007 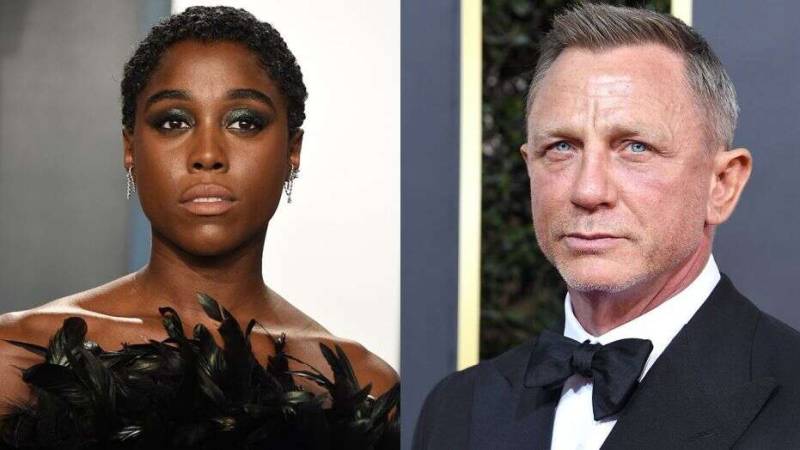 In an interview with Harper’s Bazaar, Lashana Lynch has confirmed that she will play the first Black female 007 in the James Bond movie "No Time to Die."

The 32-year-old actress also opened up about the criticism and abuse she faced over a Black woman being crowned the title of 007, which had previously only been given to white men.

“I’m a black woman – if it were another black woman in the role, it would have been the same conversation, she would have had the same type of attacks, the same abuses,” she said. “I just have to remind myself that the conversation is happening and I am part of something that will be very, very revolutionary.”

Sharing what the iconic role means to her,Lynch said,  "I didn’t want to waste an opportunity when it came to what Nomi might represent."

"I searched for at least one moment in the script where Black audience members would nod their heads, tutting at the reality but glad to see their real life represented."

"In every project I am part of, no matter the budget or genre," Lynch concluded, "the Black experience that I’m presenting needs to be 100 percent authentic."