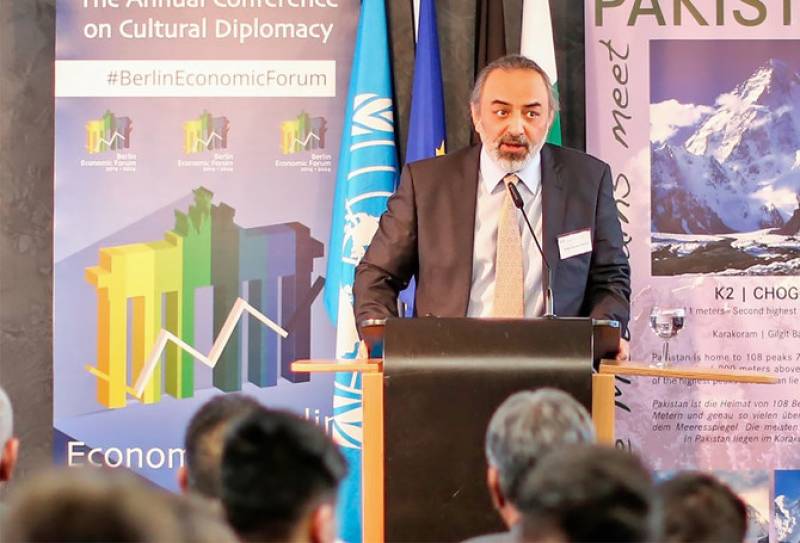 ISLAMABAD – The federal government has named Khurram Rathore as Pakistan’s new ambassador to Saudi Arabia and he is expected to formally take charge of the office in December.

The development was disclosed by Special Assistant to PM on Religious Harmony Tahir Mahmood Ashrafi.

Rahtore, a career diplomat, has also served as Pakistan’s high commissioner in Canada in September. He was part of Prime Minister Imran Khan-led delegation that visited the Kingdom last month.

Ashrafi said that Khurram Rathore is expected to assumed his charge in Riyadh in the first weed of the next month.

He added that Gen. Akbar would be assigned duties in another country.