Russia expands bomber patrols near US bases in Pacific 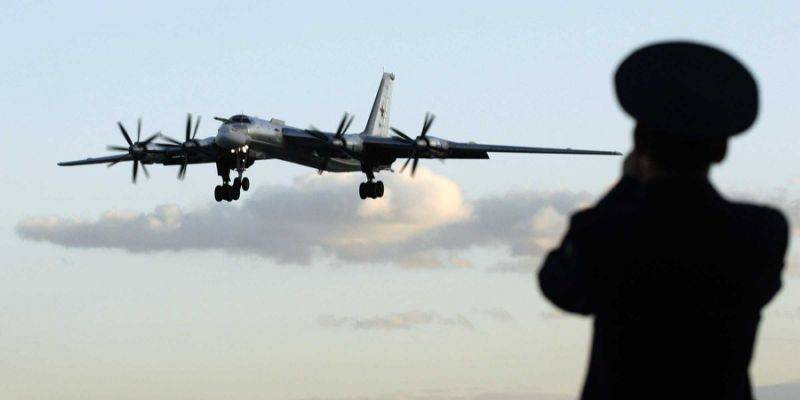 MOSCOW - Russia has prepared a new strategic bomber division in the far east to patrol a huge area of the Pacific where the US military is especially active.

Tupolev Tu-22M3 and Tu-95MS bombers will fly from Siberia as far as Hawaii, Guam and Japan, all of which host major US naval and air bases, Russia's Izvestia daily reported.

Russia has sent Tu-22M3s on bombing runs in Syria and Tu-95s regularly carry out patrols near Western Europe.

A Russian defence ministry official told Izvestia dozens of the Tupolevs would be based at Belaya and Ukrainka, in eastern Siberia.

The announcement comes amid heightened Russian-US tensions over the Syria conflict. Western politicians have accused Russia of bombing civilian areas heavily and indiscriminately in support of Syrian government forces.

The new bomber division will be Russia's second - the first was created last year in western Russia, Izvestia reported.

The Soviet Union sent bombers over the northern Pacific regularly during the Cold War, but such patrols ceased in the 1990s and early 21st Century.

However, Russian bombers have been spotted in the region in recent times. In 2007 President Vladimir Putin announced the resumption of Russian long-range bomber flights.

Russia is also expanding its military facilities on the Kuril Islands, north of Japan. The islands were occupied by Soviet forces in 1945 and the sovereignty dispute over them still hampers Russian-Japanese relations.–Online