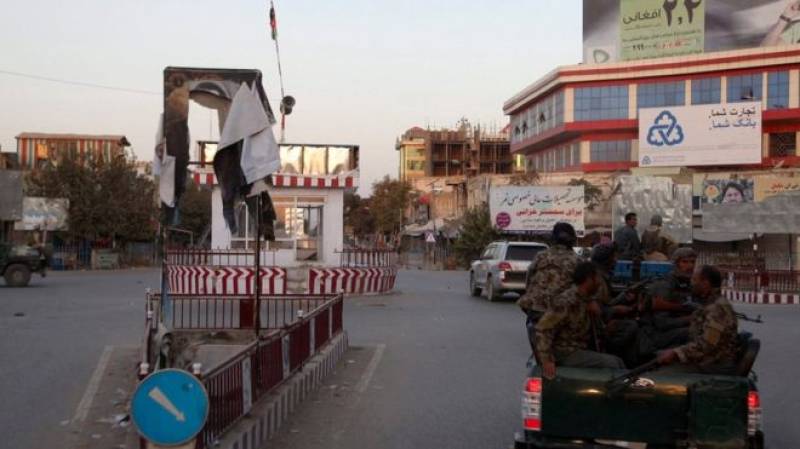 KUNDUZ (Web Desk) - Scores of Taliban militants have been killed as fighting for the control of northern Kunduz city entered its fourth day on Thursday.

According to a police spokesman, Mahfozullah Akbari, Taliban militants has taken positions in residential houses and have been using the civilians as human shields in the war, Online reported.

"Since the militants have been using civilians as human shields and have held positions in residential houses; thus, the security forces operations have been slowed down in order to protect civilians," Akbari added.

Taliban militants overrun parts of Kunduz city, the capital of Kunduz province, 250 km north of Kabul on Monday and the government forces have yet to clean up the city from the rebels.