This silent stealth military truck carries its own power plant 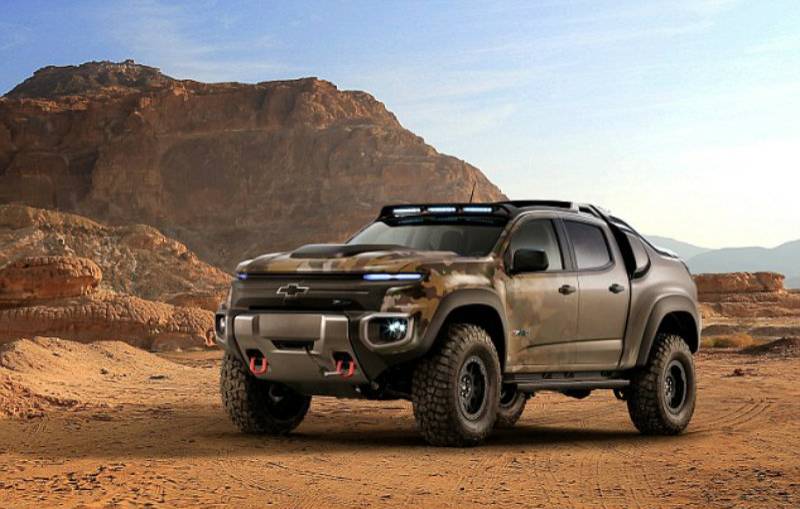 DETROIT, Michigan - The General Motors has revealed the Chevrolet Colorado ZH2 - an off-road electric vehicle equipped with a massive hydrogen fuel cell, which can even act as a portable power source.

At over six-and-a-half feet tall and seven feet wide, having all-terrain capabilities, the truck will also be used to evaluate stealth operations for near-silent surveillance.

The Colorado ZH2 was unveiled at the meeting of the Association of the United States Army, and will be tested next year to assess the use of hydrogen powered vehicles in military missions, the Mail Online reported. 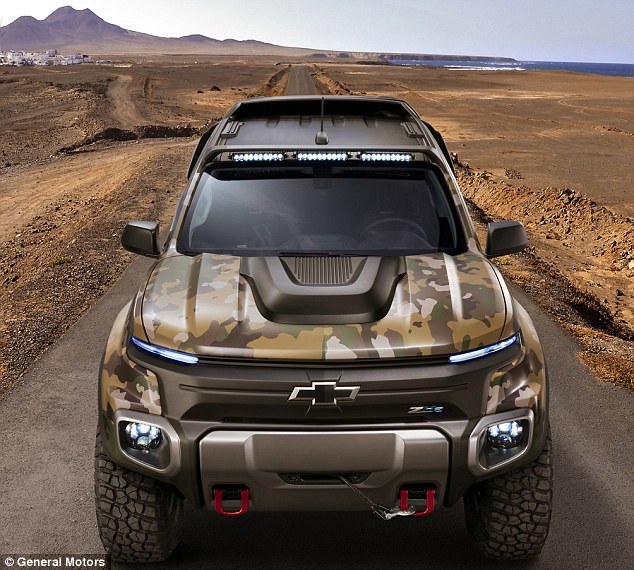 In the tests, the Army will assess the ZH2 fuel cell’s ability to facilitate near-silent operations, reduced acoustic and thermal signatures, and high wheel torque at all speeds through the electric drive. 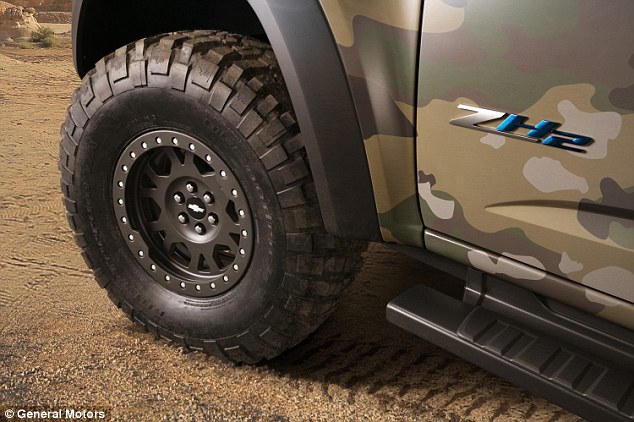 According to GM, the massive vehicle sits upon 37-inch tires and has a custom suspension to enable passage over all types of terrain.

And, it has an Exportable Power Take-Off unit (EPTO), meaning the fuel cell can be used to power tools outside of the car. 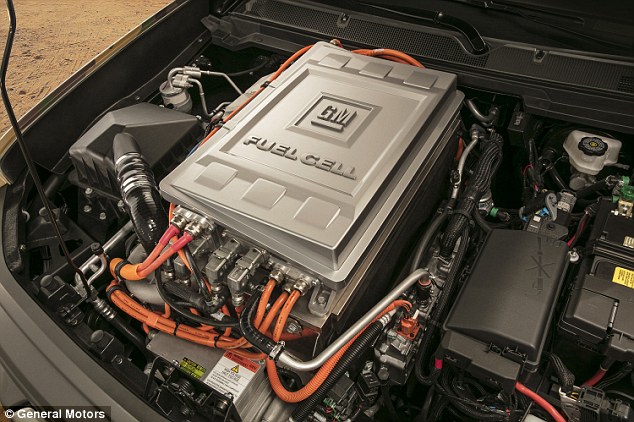 These capabilities open up a wide range of potential applications, and GM teamed up with the US Army Tank Automotive Research, development and Engineering Center (TARDEC) to bring the concept to life less than a year after signing.