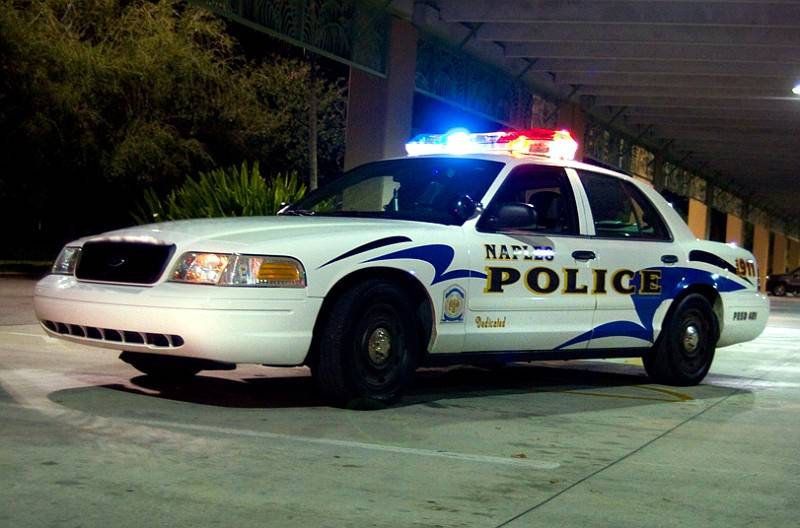 ROME (Web Desk) - An Italian lovers’ spat came to a gruesome end when a woman who discovered her husband was cheating bit his mistress’ finger off.

The revenge attack came when the wife of a business man in Naples in southern Italy found out her husband was having an affair with one of her relatives, Il Mattino reported this week.

When the women bumped into each other while out shopping in the crime-heavy Spanish Quarter of Naples, a brawl broke out in the narrow streets, despite efforts from passers-by to separate them.

As the mistress pointed her finger at her rival, the wife jumped on her and bit it, severing the digit, which fell to the ground. The injured woman was taken to hospital by ambulance to have her finger re-attached.