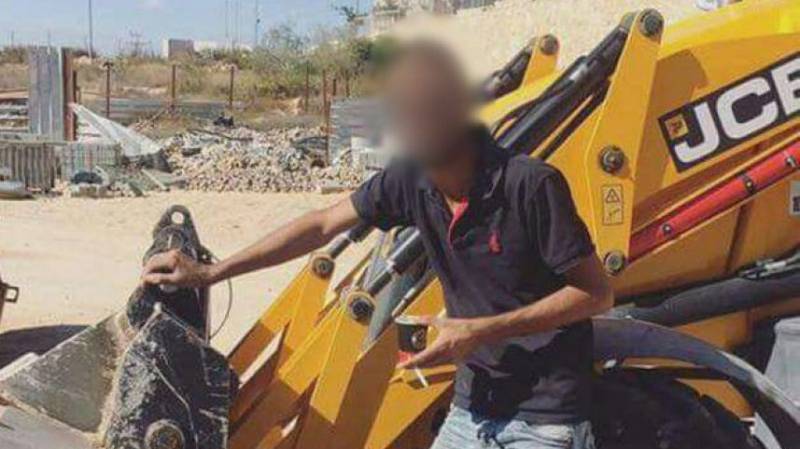 JERUSALEM - Israeli police have detained a Palestinian man in the West Bank after the automatic translator of Facebook mistranslated his status in Arabic language.

Last week, the man named Halawim Halawi shared his picture standing aside a bulldozer at a construction sitenear Jerusalem with a status "Good Morning".

A non Arabic-speaker official noticed the post and used automatic translator to translate the caption. However, the software mistranslated his words as "hurt them" in English, reported Haartez.com.

Following it, the local police was notified about the post and the person was arrested in response. The police suspected that the person posing with bulldozer was threatening to carry out an attack as such kind of vehicles have been used in the attacks.

Later, the police realised their mistake, and the man was released immediately.