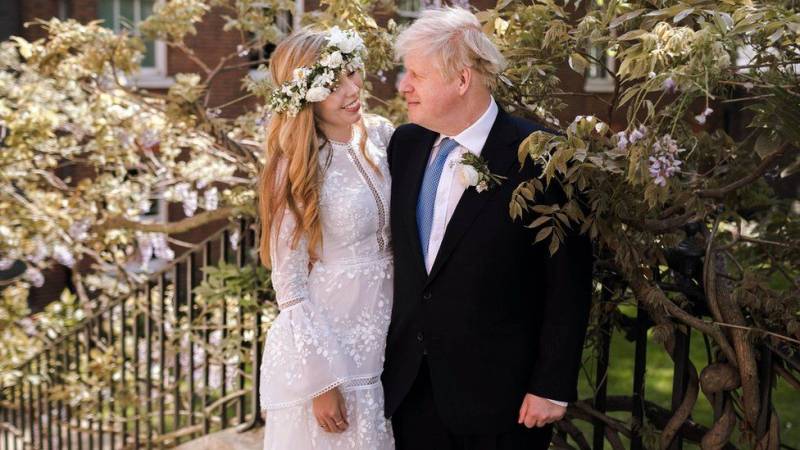 According to BBC, the wedding took place in a “small ceremony” on Saturday afternoon, a Downing Street spokesman said.

The spokesman added that the couple would celebrate again with family and friends next summer.

Mr Johnson is the first prime minister to get married while in office in nearly 200 years.

Mr Zahawi told Sky News that he was not invited to the ceremony, but congratulated the couple on their marriage.

“I think it’s a wonderful thing for both of them that they have really made their marriage vows to one another,” Mr Zahawi said.

Boris Johnson, the UK prime minister, will marry his fiancee, Carrie Symonds, in July 2022 as he has reportedly sent ...