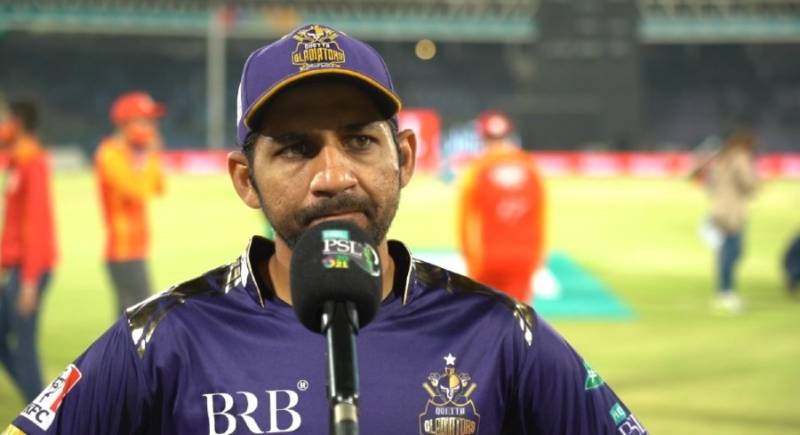 KARACHI – Quetta Gladiators captain Sarfaraz Ahmed, who has been in quarantine at the hotel for the last seven days, failed to depart for Abu Dhabi amid clearance issues.

The former Pakistani captain is not the only one who expressed displeasure with the PCB management and aviation rules as 11 more individuals, some players and board officials, also returned to the hotel after another snub on Sunday morning.

A statement issued by Pakistan Cricket Board, earlier this morning, stated ‘16 players and officials were due to fly in two commercial flights in the early hours of Sunday morning from Karachi and Lahore’.

Five members, including Pakistani pacer Mohammad Hasnain, were allowed to travel whereas all the members in Lahore returned to the accommodation facility.

KARACHI – The scheduled departure of chartered flights to Abu Dhabi has been delayed for another time due to some ...

The press release of the country’s cricket board further stated that they are looking to find alternate ways to shift the player so that they can start the quarantine period in the Gulf state.

The unexpected delay is a concerning one for the board and franchisees who have not been able to release the schedule for the remainder of Pakistan Super League (PSL) 2021.