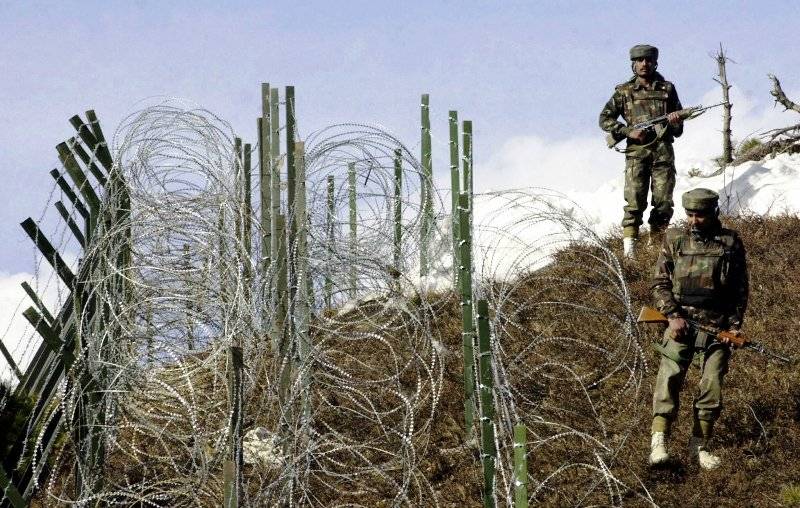 NEW DELHI – Indian army chief Gen. Manoj Naravane Saturday hailed the strict adherence to the ceasefire that contributed to the overall feeling of peace and security in the region.

A statement issued by Press Trust of India stated that Gen. Naravane commended the strict observance of all agreements and understandings to curb violence at the Line of Control. The holding of the ceasefire between both sides in Jammu and Kashmir for the last three months has contributed a lot and it is the first step towards a long road of normalisation of ties between Pakistan and India, he said.

Adding that, there was a renewed emphasis on observing the ceasefire agreement of 2003 due to the heavy losses of civilian and military lives across the LoC. Cessation of firing is in the interest of building trust between the two armies, for giving chance to peace and for the benefit of the population residing along the LoC.

India would like to continue with the truce so that it contributes to stability and improvement in the relationship with the neighbouring country, he said.

Earlier in Feb, Pakistan and India said that they had recommitted themselves to the 2003 ceasefire arrangement at the Line of Control and agreed to address the ‘core issues’ that could undermine peace and stability in the region.

The ceasefire was announced in a joint statement by the militaries of the two sides on a ‘hotline contact’ between their directors-general military operations (DGMOs), which had apparently taken place a day earlier.

According to the statement by the Inter-Services Public Relations (ISPR), both sides mutually agreed to undertake serious measures to improve the existing situation ensuring peace and avoidance of hardships to the civilians along the borders.