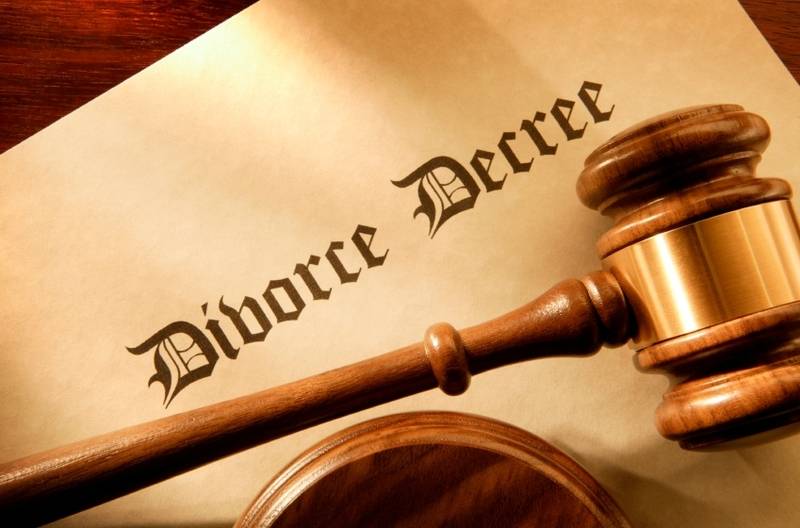 ABEOKUTA (Web Desk) - An Abeokuta Customary Court sitting in Ake has dissolved a three-year-old marriage between Mr Femi Olayiwole and wife, Kemi, due to the absence of vagina, deceit and frequent fighting.

Olayiwole told the court the other day that his wife deceived him to marry her knowing that she could not bear him a child.

He accused his wife, who had failed to appear in court after being summoned several times, of living a false life, frequent fighting and threatening his life.

“My wife had been deceiving me since we got married I have never seen her pass through menstruation. My wife does not have any vagina opening.

“Every time I ask her for sex, she would give an excuse to back up her refusal. Meanwhile, we have been praying to God to give us children.

“My wife did not tell me anything about her condition before we got married, until February this year that she confessed to me that she had never experienced menstruation in her life.

“I thought she was lying, so I went to see her parents who told me it was true, and that they thought their daughter explained to me before we got married,” Olayiwole told the court.

He pleaded with the court’s president to dissolve his three-year-old marriage that had nothing to show for both now and in future.

The defendant was absent in spite several summons by the court.

The court’s president, Mr, Olalekan Akande, dissolved the marriage, saying that both parties had made up their minds to part ways.

Akande said that both parties were free to remarry anybody of their choice, adding that the document of the marriage dissolution should be sent to Kemi.