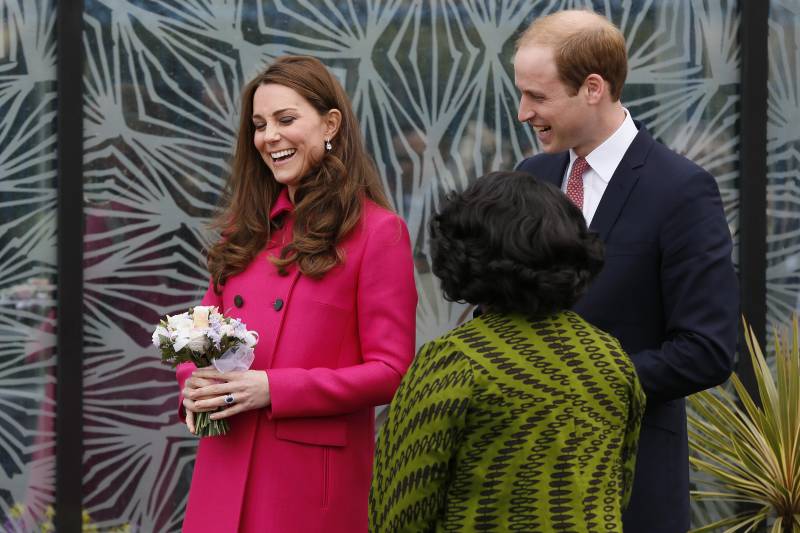 LONDON (Web Desk) - The Duchess of Cambridge delivered a baby girl on Saturday.

Catherine was admitted to the Lindo Wing at St Mary's Hospital in west London where her first child, Prince George, was born in July 2013. 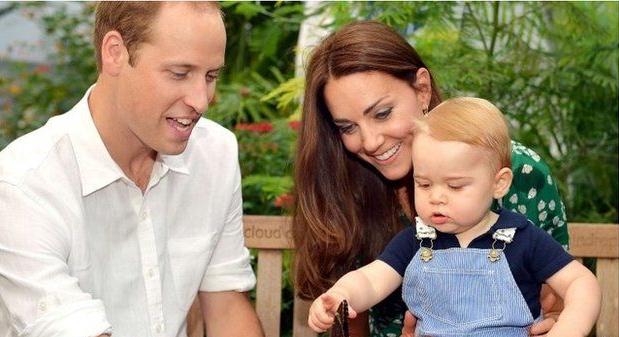 Kensington Palace said "labour is progressing as normal" for the duchess, who was taken to the hospital by car.

The duchess and her husband, Prince William, did not know the sex of their unborn child.

The duchess travelled from Kensington Palace with Prince William and was admitted at 06:00 BST (05:00 GMT).

Catherine was being looked after by consultant obstetrician Guy Thorpe-Beeston.

He joined in the delivery room by Alan Farthing, the Queen's surgeon-gynaecologist.

The new baby is fourth in line to the throne, behind his or her grandfather Prince Charles, father Prince William and brother Prince George.

Both Prince William and his brother Prince Harry were also born at the Lindo Wing, a private unit within St Mary's NHS hospital. 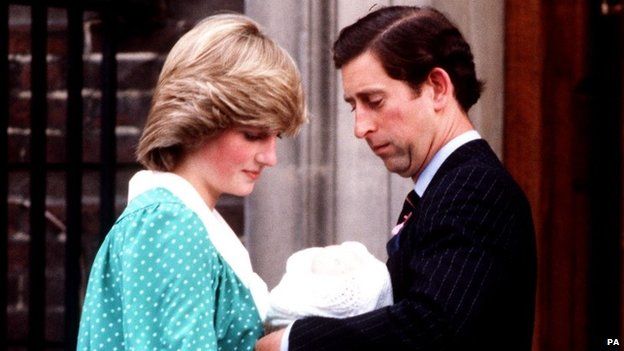 Fans of the Royal Family have been gathering near the hospital with flags and banners in recent days. 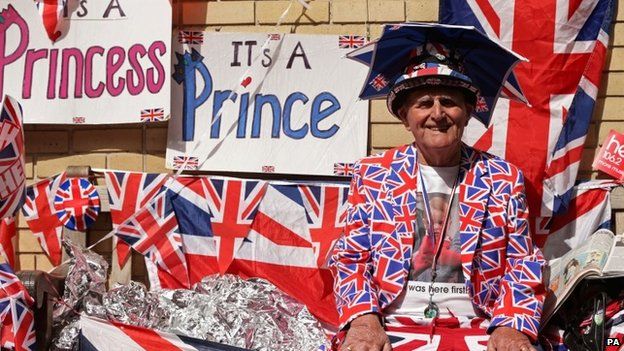 But unlike at the time of Prince George's birth, the world's press have been stopped from camping outside.

Press areas will now open at the hospital for journalists, photographers and camera crews.

The birth will be announced in an email to the press. Two minutes later, a tweet will be posted on the Kensington Palace Twitter feed - @KensingtonRoyal.

There will also be the traditional custom of placing a paper announcement outside Buckingham Palace.

The former press secretary to the Queen, Dickie Arbiter, said the duchess was carrying out royal duties until recently.

He said: "She wasn't letting anything stand in her way. She was feeling fit, if a little bit heavy."