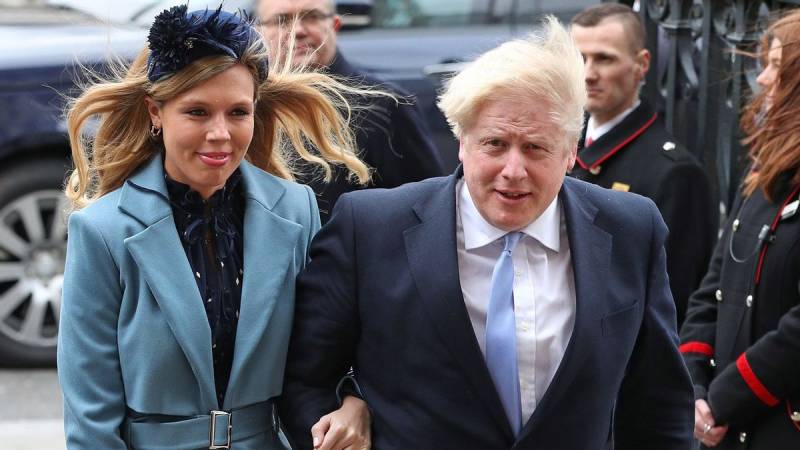 Boris Johnson, the UK prime minister, will marry his fiancee, Carrie Symonds, in July 2022 as he has reportedly sent save-the-date cards to family and friends, international media reported.

The couple, which is the first unmarried couple to live in Downing Street, got engaged in 2019 but they put off the marriage plans due to coronavirus pandemic.

This will be Johnson third marriage, while it will be the first for 33-year-old Symonds.

The venue for the event is unknown but reports said it could be held at the prime minister’s Buckinghamshire residence, Chequers, Port Lympne safari park in Kent or somewhere in Italy.

However, a source told the Sun: “It would be nice for Chequers to be in the news for happy reasons for once.”

The paper added the location of the event would remain secret but the save-the-date cards were for Saturday 30 July.

Announcements about the engagement of the couple and pregnancy of Symonds were made in February last year.

The same month, the prime minister had divorced his estranged wife Marina Wheeler, with whom he has two daughters and two sons.

Symonds’ and Johnson’s son was born in April 2020.