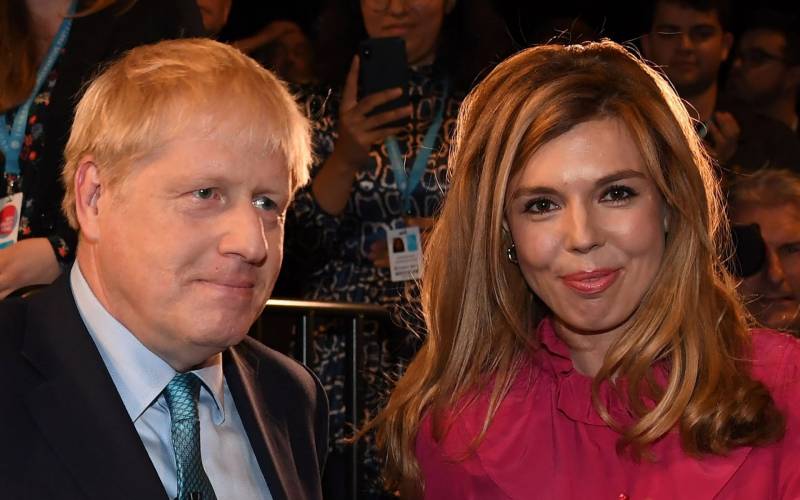 Several British politicians began sending their congratulations to the couple. "So thrilled for Boris and Carrie. Wonderful to have a moment of unalloyed joy!," Health Minister Matt Hancock said on Twitter.

So thrilled for Boris and Carrie. Wonderful to have a moment of unalloyed joy!

Mr Johnson returned to work on Monday, a month after testing positive for Covid-19. The British prime minister was treated for the disease, which he said had threatened his life, in an intensive care unit.

Ms Symonds had shown symptoms of the virus while pregnant but recovered swiftly. The couple, who have been living together in Downing Street since Mr Johnson became prime minister in July, announced in February that they were expecting their first child.

Many congratulations to the couple on the arrival of a baby from team Daily Pakistan Global.