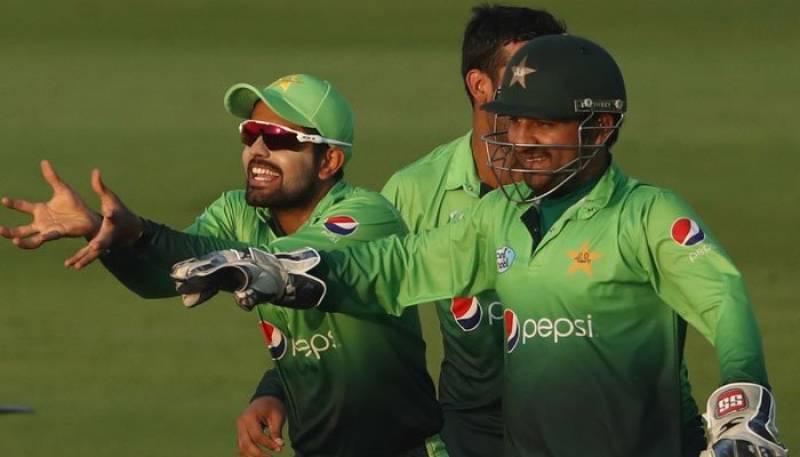 After young pacer Usman Khan Shinwari destroyed Sri Lanka to a mere total of 103 runs, Pakistan made 105 for the loss of Fakhar Zaman (48), to win the fifth and final one-day international off just 20.2 overs.

Imam-ul-Haq remained not out on 45 and Faheem Ashraf was five not out.

Sri Lanka made three changes in their bowling line-up as Vishwa Fernando, Dushmantha Chameera and Jeffery Vandersay are in place of Akila Dananjaya, Lahiru Gamage and Suranga Lakmal.

Pakistan won the match by 9 wickets and won the series by 5-0.

One change for Pakistan, Faheem Ashraf in for Junaid Khan.

Players lineup for the fifth and final ODI of the series For live updates: https://t.co/Jl6DITVax7 #PAKvSL pic.twitter.com/adeqbQoDZv

How do I live stream Pakistan vs Sri Lanka 5th ODI?

The match was live streamed on en.dailypakistan.com.pk

The ODIs will be followed by a three-match T20 series with the last of those games to be played in Lahore on October 29.