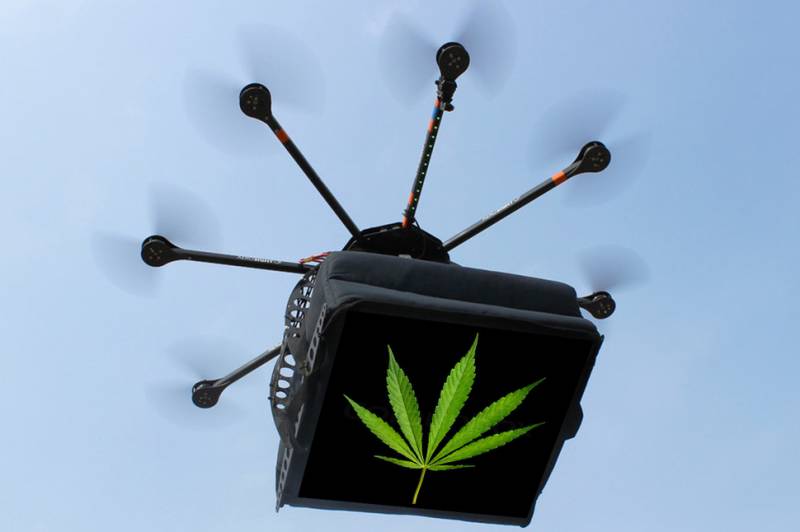 KENT: A man from the United Kingdom, Daniel Kelly, who has repeatedly violated laws on drone flights, has been arrested and sentenced to 14 months in prison for using a drone to deliver drugs and other contraband in four different prisons across the country.

Kelly confessed to the charge after authorities discovered his spray-painted drone and investigated the flight data.

The man used commercial drone technology to deliver tobacco and a psychoactive drug named spice to prisons in the UK, similar to how internet retailing giant Amazon has started using drones to deliver orders on its customers doorsteps.

“As with all new offenses, investigating this presented challenges that we have not come across before but the officers were able to corroborate all of the evidence and secure a conviction in a relatively short space of time,” a detective on the case said in a statement disseminated by Kent city police.

The offence Kelly was charged with, “conspiracy to project an article into prison,” was introduced to the UK penal code in November, after the number of reported drone deliveries to prisons skyrocketed from just 2 in 2014 to 33 last year.

Across the Atlantic, U.S. prisons have begun installing drone detection technology in order to address the growing number of such incidents. Here, drugs, weapons, and cell phones have been some of the main forms of cargo “shuttled in,” giving rise to even more problems.

#Iran threatens #Pakistan with $18bn #penalty for delay in #pipeline ...