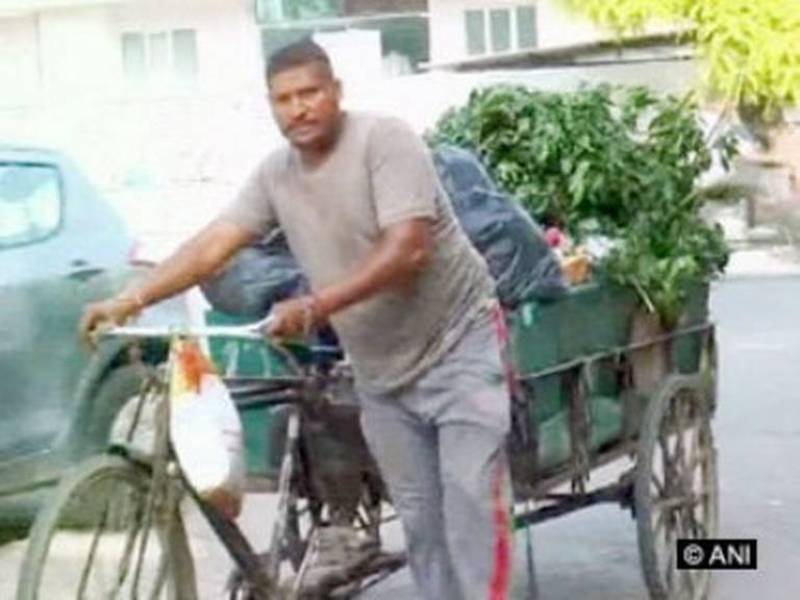 KANPUR (Web Desk) - In yet another case which highlights the apathy that sportspersons face in India, a state-level former boxer is forced to work as a garbage collector to sustain himself.

Kamal Kumar Valmiki, who claims to have won three district-level gold medals in early '90s, also works as a part-time rickshaw-puller, the Times of India reported on Thursday. 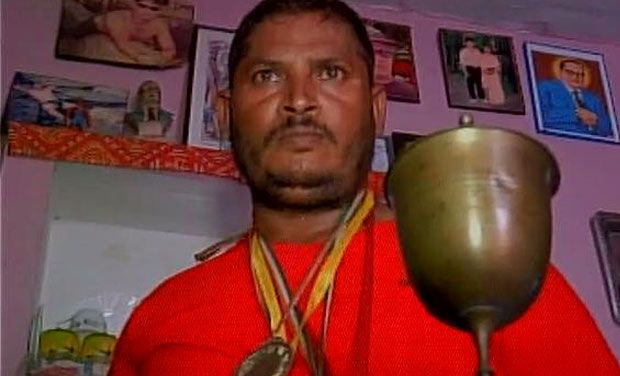 "I won three district-level gold medals besides a bronze in Uttar Pradesh State Boxing Championships. But I could not make it big as I used to struggle when it came to controlling my anger," he said. 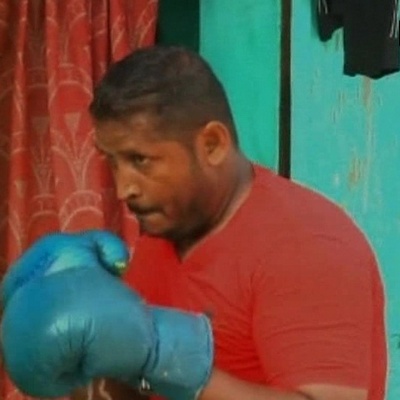 "I wanted to become a coach but could not as I was financially constrained. So I decided to take up these jobs to support me and my family," he added.

Kamal has four sons and he wants at least two of them to take up boxing to realise his unrealised dream.

"I hope the government could provide me a small loan with which I would do something of my own and support my family," he said.