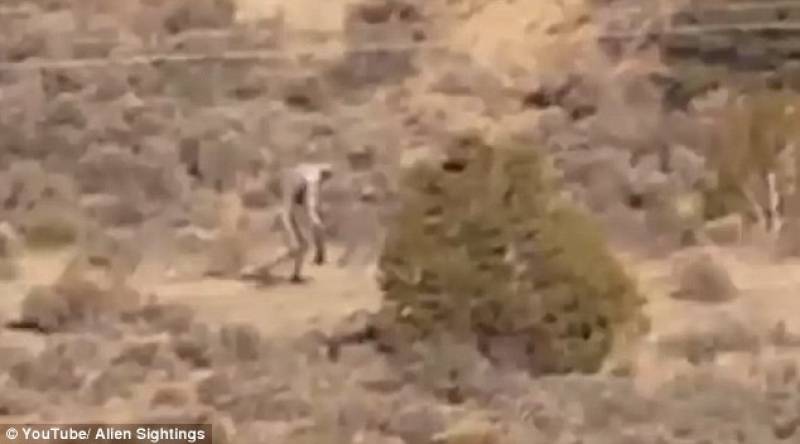 New footage claims to have found moving pictures of what could possibly be Bigfoot himself, as the video shows a manlike creature as it meanders through the Portuguese desert.

In the short video, the baffling animal is seen to pace gradually through no man's land on two legs, while stooping its head.

The manlike monster perfectly mixes in with its quiet surroundings, while birds are heard to tweet eerily in the distance.

Notwithstanding, the animal doesn't stay in perspective for long, as it quickly vanishes behind a large bush.

The camera then works out to demonstrate whatever remains of the desert - uncovering a stopped car and different types of life, which had been willfully ignorant of the unfolding show.

However, when it zooms back in, the animal appears to have gone.

The footage was first posted online over a month ago and has already racked up an impressive 200,000 views. 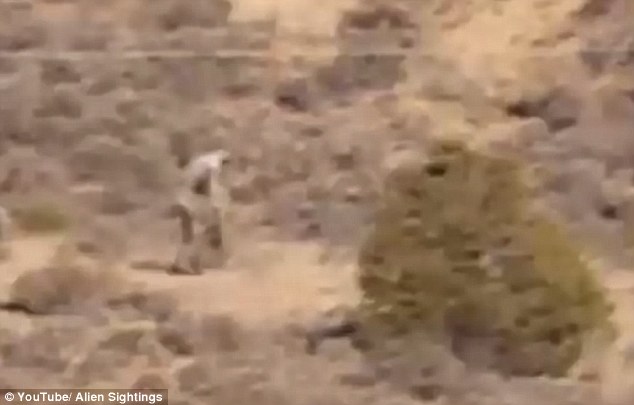 As the video garnered more views, the internet decided to be upset about what the creature might be.

Some have suggested it could be a chupacabra - a legendary Central and South American goat sucker and Big Foot's hispanic cousin.

While others have argued that it could be Big Foot himself.

However, the more cynical audience has suggested that the much too easily shot video couldn't possibly be real.

While another added: 'Funny how you can never get a clear picture of these so-called alien sightings. Hard for anyone to believe them when it happens all the time.'