Here's the first tweet of Babar Azam after abuse allegations 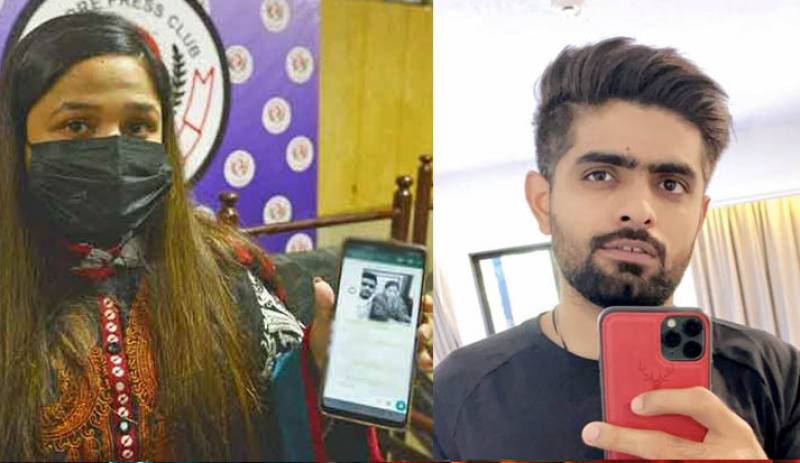 The 26-year-old took to Twitter Saturday, posting a mirror selfie holding an iPhone 11 Pro Max in a red cover. He sarcastically captioned the post with “One thing at a time”.

His caption although seems focused on his cricketing skills, but social media users in Pakistan are relating it with the serious allegations by a woman who claims to be his former girlfriend.

Earlier this week, a Lahore sessions court had sought reply from the police for not registering a case on a complaint against Pakistan cricketer.

Hamiza Mukhtar has accused 'former neighbour and classmate' Azam of being in years-long relationship with her and even impregnating her at one point, only to force her to abort upon the advice of Usman Qadir - another national cricketer and Azam's close friend.